The sound is classic and the mood definitely funky on this instrumental release by Disaster Relief, the brainchild of Michigan based music producer, songwriter, and guitarist Darrin James. 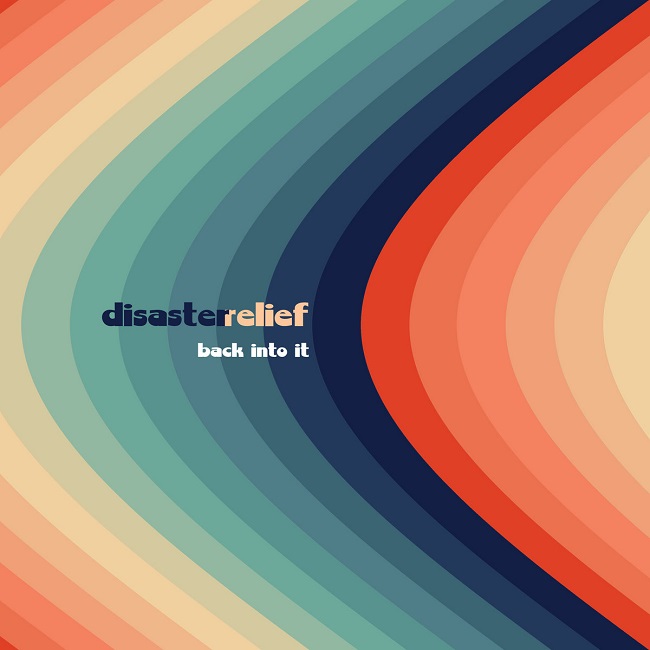 Back Into It, the title track, has a vintage funky groove that doesn't quit. James blends interesting influences with that sound in the other tracks.

It was 2018 when James veered away from the blues and roots-rock sounds of his previous work with his own band. What he wanted was a sound that was more improvisational, and had a groove. The horns and guitar combination create a fat, satisfying sound, with the underpinning of a tight rhythm section (especially notable bass by Breannan Andes). Their sound is always upbeat, and inspired by the sounds of New Orleans funk, Memphis soul, Motown, and Afrobeat. 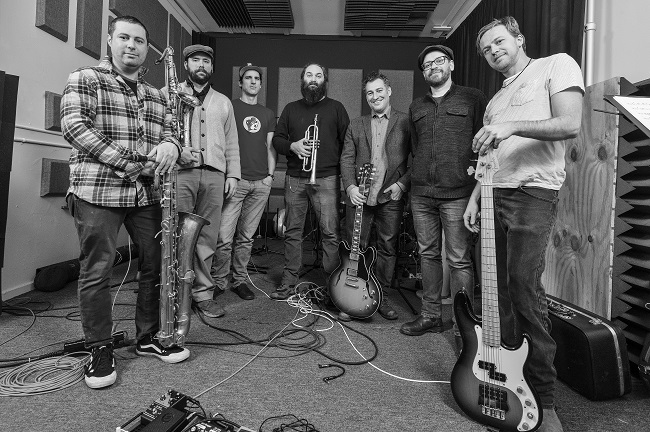 The musicianship and energy light up the music. The band plays with a lot of passion for the music, and you can hear that. It's as much an album to listen to carefully as it is to dance and party to.

Tracklist: Back into it; Kalamatianós for Alexander; Beach Song; Weekend Čoček; Ostinato Eleven; What Day Is It?