Toronto-based jazz vocalist June Garber looks back on life with her fourth album Off the Carousel, her first record in five years.

“My new album Off the Carousel was released on September 17, 2021. More than any other album I have ever done, this one encapsulates a mood, a whole experience. I wanted the album to reflect my life’s journey, on roads both rough and smooth," says Garber in a media release. 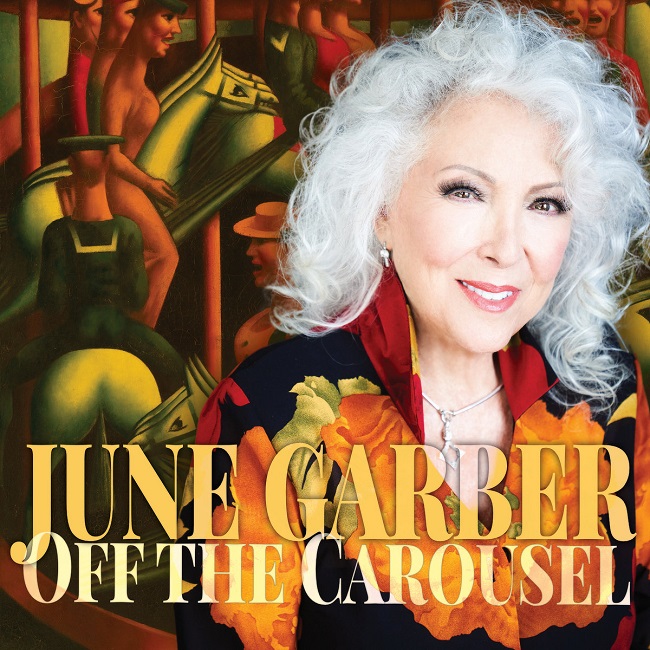 Jazz vocalist June Garber's Off The Carousel is a lush and romantic album of orchestral jazz in the classic style. The focus, rightly so, is her expressive soprano. The release was recorded during the COVID pandemic.

“Life is a journey..a wild carnival ride. And as the carousel slows...there is so much gratitude for the exhilaration!”

The song selection is eclectic, from well-known hits like Windmills Of Your Mind to lesser known gems. Curt Lewis' He Never Mentioned Love, rarely recorded, falls into the latter category. Here, it's elevated by a guitar solo like liquid gold by Jake Langley. Come To Me High is a premiere recording of the soulful ballad by British songwriter Rumer. 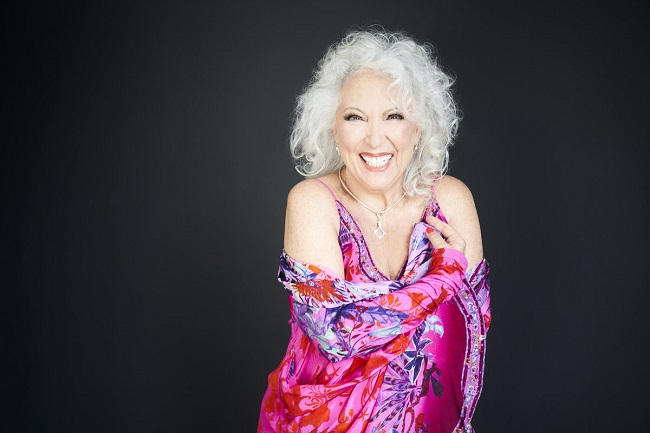 Is it a feeling of dizziness and weak-leggedness to finally stand on terra firma?
Is it leaving something behind?
Is it finally a realization of what is real?

Is life’s ride slowing down, with gratitude for the exhilaration and with so much hope for those whose journey is beginning?

I don’t know really. Maybe it’s all of these emotions that enrich and add texture to our lives."

It's one of the musical gems to emerge from the pandemic.