A spiritual message gets an adult contemporary musical treatment in two new singels by pastor/singer/songwrirer Tino Ojeda. He's in the process of releasing an album through a string of singles. 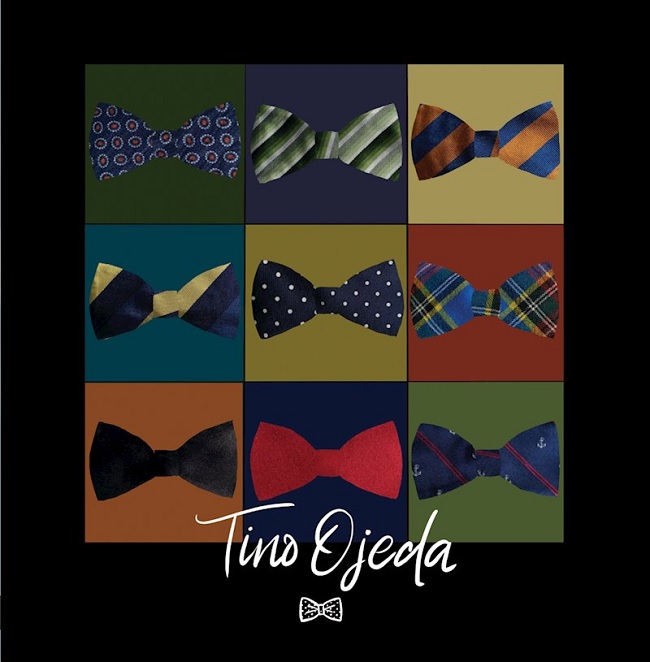 Tino Ojeda is the Worship Pastor at Emmanuel Bible Church, a vibrant Community made up of two language groups (English and Spanish).  From this ministry a collection of worship songs have been born with the express purpose of uniting cultures.

His message is one of universal love and acceptance. The tenets of Christianity are boiled down to their essence - love, faith, and leaning on God.

From the liner notes:

"I wear a bowtie because there was a bowtie-wearing news reporter in Chicago when I was a boy. My Spanish-speaking grandmother would ask me to translate the news to her (this was before Telemundo), but she only wanted to hear from Fahey Flynn who, in her estimation, was the most honest source. Years later, I realized the importance of integrity, and in this world filled with lies, the world needs to hear from the originator of Truth, Jesus Christ. My music brings a new perspective on God that reminds us He is more extraordinary and loving than we could ever imagine. A collection of songs in English and Spanish born from a bilingual church (Emmanuel Bible Church just outside of Chicago) where both language groups are prominent."