"Music needs a positive message to inspire people to realize they can overcome any obstacle. My music is hope," says Florida-based artist Kris Heaton in a release. 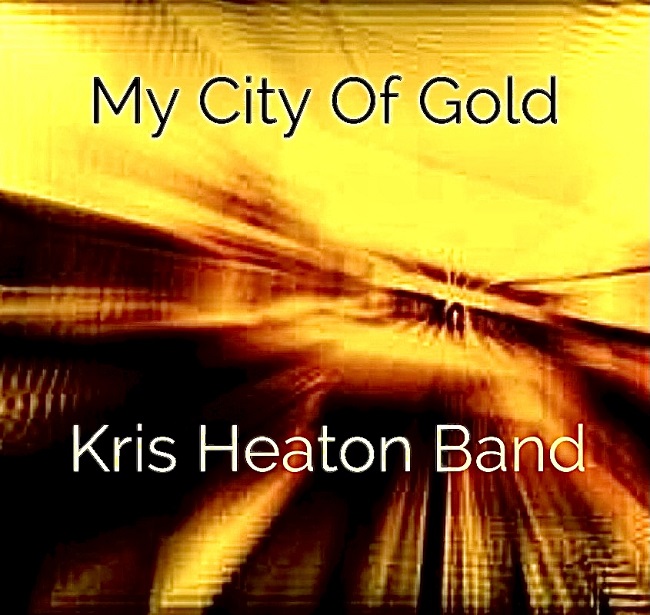 As the Kris Heaton Band, My City of Gold is his 10th studio album.

As a songwriter, Heaton has a nice sense of how to construct a satisfying sound in multiple genres, including the (appropriately) hymnal sound of the title track, a song about the afterlife.

You Want It is more of a straight ahead rocker with a radio friendly feel. Out on the Streets is a standout track, a ballad about the homeless that's lit up by a poignant melody on the violin. Heaton's rich tenor tells the story in a way that feels sincere and unaffected.

Kris has been recording music for 30 years, has charted nationally 5 times. He's performed across the USA, and picked up a few awards for his work, including the Miller Lite Rock to Riches Award.

Heaton plays all the instrumental tracks (other than harmonica) and sings all the vocals, including the harmony, and the one aspect about the album I'll critique is that it could use less synthy electronic and more organic instrumental sounds.