Soulful, melodic storytelling with fiery vocals - that's the flavour of Everybody Wants The Blues. The unique blues of the Jersey Delta gets a turn in the spotlight on this new release from (not surprisingly) Jersey Delta Records. 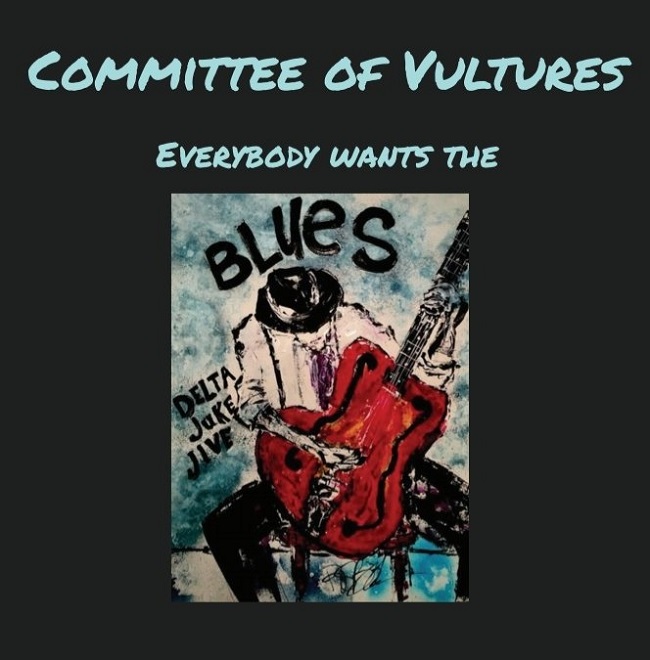 The Jersey Delta is a relatively isolated area of New Jersey, ranging roughly from the Northern Highlands to the Eastern coast, the Western Salamander bogs to the Southern “Sinkhole District”. It's far from the glamour of nearby NYC, and was has been called the Deadwood of the East. Until 1957, there was no recognized outside authority when it came to minor issues like booze, guns, tobacco, mandatory education and the like.

It bred a tough kind of blues sound, one with firmly blue collar roots. A range of musicians from Jersey and New York add their talents, so that each track offers something a little different.

Lightning Struck The Fairgrounds is a standout track with powerhouse vocals. Likewise, Dressed To Get Naked spotlights the vocals in a swingy arrangement with a vintage feel and brassy accents. Our Lady of Angles has a rootsy swing with harmonica and slide guitar.

It's a fascinating and often quirky bucketful of blues steeped in the unique history of the area. 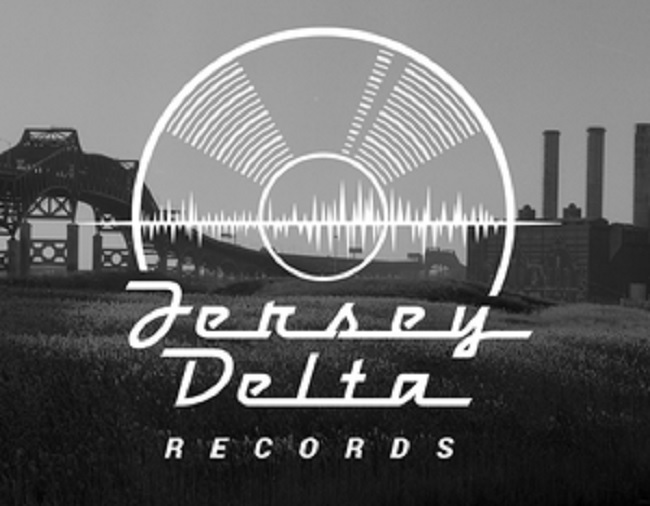 Jersey Delta Records is an independently owned and operated record label based in New Jersey’s historic/mythical Delta Region. Management and staff are direct descendants of the area’s unique local population whose musical and cultural roots can be traced well beyond the commencement of official record keeping, which was not formally established in many parts of this disenfranchised region until the late 1930s.

During the “Great Migration” in the early part of the 20th century thousands of residents from the Delta’s southernmost reaches left their homes and settled in the region’s northern urban centres. This confluence of musical traditions resulted in the creation of a more modern and eclectic musical hybrid which produced legendary performers whose careers and accomplishments are documented at jerseydeltarecords.com.

Tracklist: Side 1: Lightning Struck The Fairgrounds, Everybody Wants The Blues, JENEROSTY, Criminal Music, Dressed To Get Naked, Across The Thorny Country  Side 2: Crossroads Dancing, Terrible Driver, Our Lady Of Angles, Book Of Kings, Vainglory, Expert On Grease