With a sound that has familiar outlines, yet is also thoroughly contemporary, 1st Base Runner's sophomore EP Ellis skips across multiple genres.

Near Me has the smooth and irresistible beats of pop, layered with interesting electronic harmonies and his characteristic breathy dream pop vocals.

1st Base Runner - aka Texas singer-songwriter and producer Tim Husmann - named the release after his collaboration with longtime friend Bryan Ellis. Flux is a bright hazy buzz of shoegaze, given an upbeat musical edge by the product of the collaboration.

In Numbers, there's an alt sensibility in the melody and emotional delivery, decorated with electronic sounds. It sets a sweet kind of nostalgic mood.

Near Me - video directed by Ellis Bahl and Johnny Chew.

In WXW, he ventures into a post-rock territory, with a goth-pop mood set by the melody and plaintive harmonies. Man Overboard takes a musical - and video (see below) - trip underwater, heavy on atmospheric synth and angsty vocals.
The EP has been on the NACC Radio Top 200 Chart for 6 + weeks. Videos were produced with the help of longtime Radiohead Creative Director Dilly Gent. 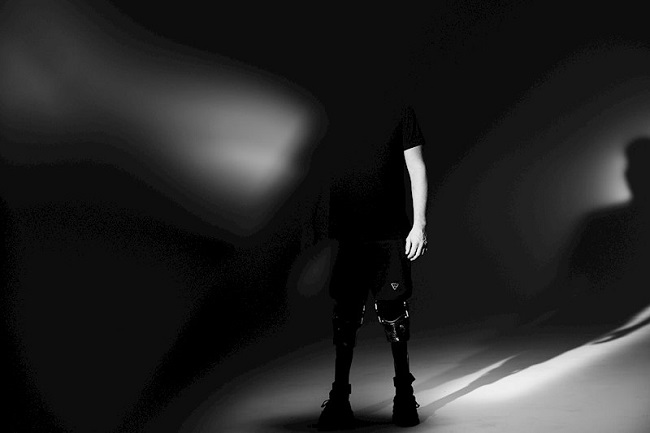 1st Base Runner successfully combines the gauzy, dreamy outlines of shoegaze with the catchy tunes and rhythms of pop. Husmann spent another life (as he calls it in a release) making music and touring with other acts. His solo journey seems to be fully underway.
Stay in touch:
Man Overboard - video directed by Heather Gildroy and overseen by production company Son & Heir (produced by Amanda Austin.
indie music indie pop singer-songwriter