Complex, yet calming, with a tendency to mesmerize - that's the music of Yaya Diallo. Yaya Diallo is an author as well as a musician, originally from Mali in West Africa, and now based in Montreal, Canada. 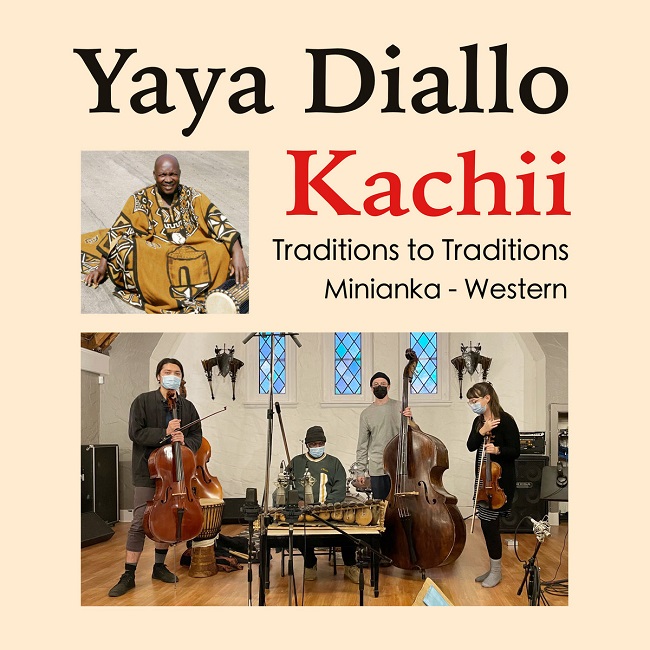 He is well known as the author of the book The Healing Drum. His compositions use a combination of West African and Western instrumentation that blends into a seamless and often hypnotic sound.

Diallo plays balafon (a xylophone-like instrument), djembe and talking drum, using their tone and beats in unusual ways to mark rhythm and mood, as the melodic instruments - violin, cello, double bass, flute, and vocals - weave in and out of that core.

Each track has something distinct to offer, with moods ranging from the meditative Kachi Zie to a joyous Fantakolo parts 1 & 2.

Some tracks, like Bon Yi and Mato, have a distinctly West African flavour both melodically and rhythmically. Others, like Hakili, blend more of a Western sensibility into the mix, highlighting the expressive power of the strings.

Other than Kachi Zie, the remaining 11 tracks are quite short, some clocking in at less than 3 minutes. They're about rhythm and texture, and all about mood. West African music isn't meant to be a passive experience - it's meant to move you in one way or another. 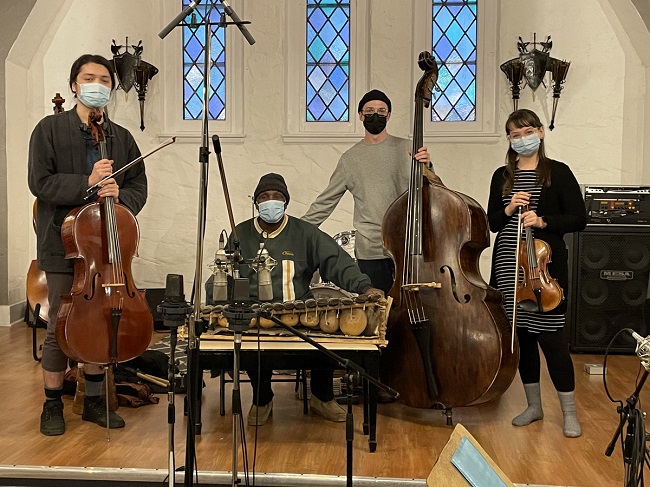 A defender of his Farafina Donia culture, Diallo has created and worked in many collaborative and inter-cultural projects, as well as touring as a solo act.

The selection of music in this recording draws from a repertoire of ‘lost’ and ‘hidden’ music which is no longer played in Minianka villages. Though this music is not normally meant to be heard by the public, now that Yaya is an elder, he feels it is necessary to record it, as he comments in a media release.

"This album honors the traditional role of coredjouga in Minianka culture, whose music is featured on the album. A coredjouga is a person who has shed everything, who has no need for material possessions, and can educate others through irony. The symbol of the coredjouga is the vulture, who can live on scraps that others have left behind. That is what I have done in this new album, I have taken instruments that are old and left behind and transformed that into a new energy. We should stop wasting things and recycle them," he says.

“This music belongs to humanity. My people say that when an old African dies, it is like a library burning. If I can share the small things that I get, I can be happy. I want my grandchildren to be able to play this music.” - Yaya Diallo