Melodic pop with infectious grooves and searingly honest lyrics. That's what's in store with the upcoming album from Zach Churchill.

Los Angeles-based Zach Churchill's new album is set to drop at the end of October. He's released three singles leading up to the full-length album.

He writes from a place of having taken many twists and turns in his journey to get to today. Surrender, the first single released in July 2022, deals with the realities of addiction, but with an underlying hope.

Musically, the mood is alt-rock/pop with strong rhythms and interesting chord changes that (properly) highlight his melodic and expressive vocals. It has a hypnotic groove that builds to an emotional release.

Hover, released in August, is a classic keyboard driven ballad, lit up by Zach's fluid vocals. Mood-wise, it ventures into classic rock territory, with vocalist Jessica Vines in a melodic duet. 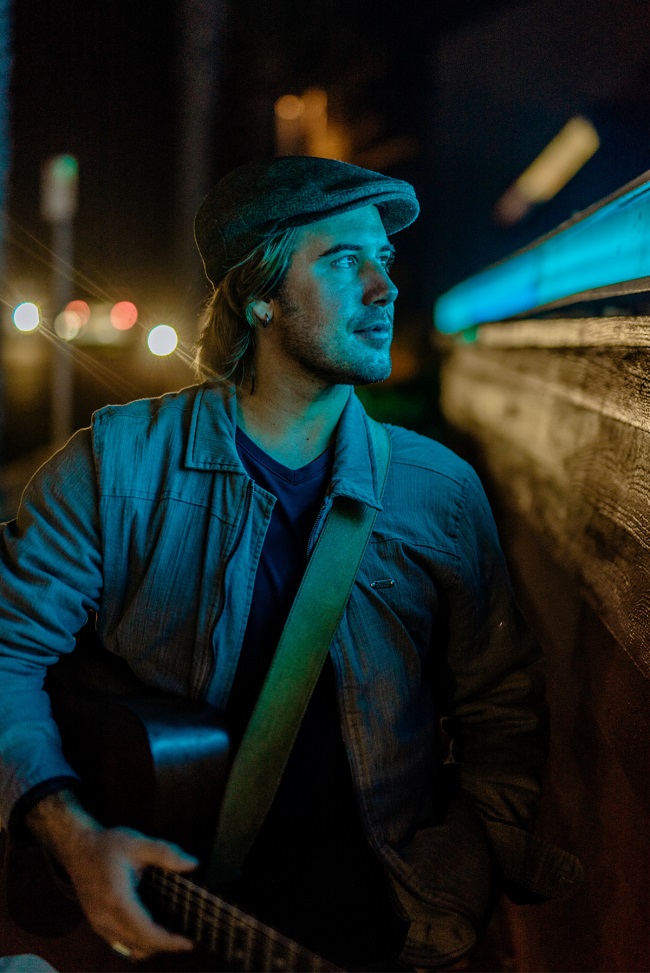 It's a sad love song set to a bouncy rhythm on acoustic guitar, with a lovely churchy organ in the background.

Traveling The Camino de Santiago, an ancient European pilgrim route leading to the tomb of St. James in northwest Spain, inspired him. “I was surrounded by people who were on the pilgrimage for spiritual reasons, this great family,” he recalls in a release. “With the right attitude, every day of my life can be an adventure like The Camino.”

The theme of the album is about facing your darkest days with hope. “The failed relationships, the loss of people, the search for identity,” he concludes. “It’s all real and it’s my story.”