Classical/pop, rock/classical, classical/jazz, fusion: the list of possible crossovers can get very long. What all these couplings have in common is the desire to blend two or more different languages. It is a bit like triggering a chemical reaction, the outcome of which no longer has anything to do with the original components of the reaction itself. 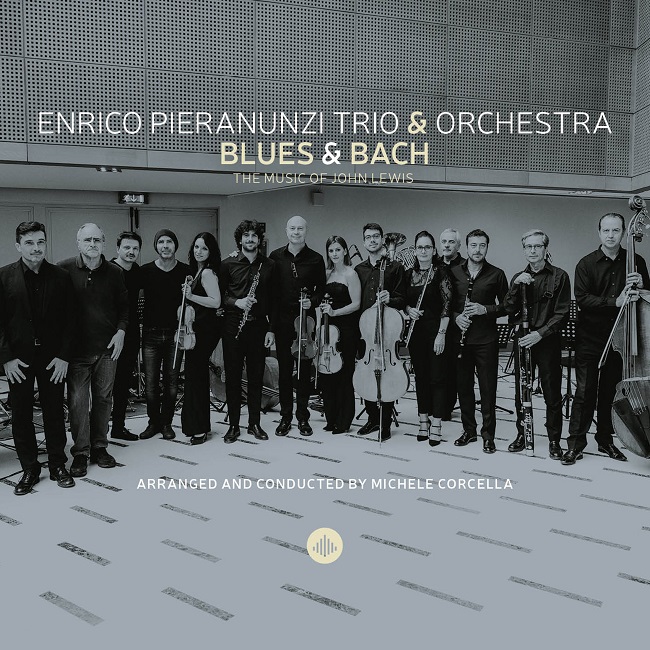 In the more specific field of jazz/classical music crossover, the 1920s were crucial. In fact, they gave us one of the first, absolutely extraordinary, works of the genre: the famous “Rhapsody in Blue.” In this masterpiece, Gershwin achieved exceptional results thanks to his merging of elements from American popular music, particularly the blues, with others typical of the European classic tradition.

John Lewis moved in the same direction as Gershwin, but from a very different vision and experience. Indeed, Lewis was an excellent jazz pianist (it’s enough to think of his collaborations with Charlie Parker and Miles Davis) where Gershwin, who was also a phenomenal pianist and very well-versed in the jazz of his time, was strictly speaking never a full-time jazz pianist.

But above all Lewis, besides being a great jazz player, was deeply in love with the music of Bach and from the earliest years of his career onward made the blues/Bach pair the banner of his artistic life. The Modern Jazz Quartet, which he founded in 1952 – for nearly half a century one of the most celebrated groups on the international jazz scene was the unmistakable vehicle of his musical conception and the real workshop of his highly original crossover.

It is to this musical conception and to the compositional art of John Lewis that, a little more than two decades after his passing, “Blues and Bach” wishes to pay tribute. His tunes have been reworked and orchestrated for the occasion with an ensemble that, in some ways, is itself a crossover within a crossover (jazz trio plus string quintet and woodwind quintet).

As a final thought, we would like to add that “Blues and Bach” is a kind of documentation in music of our two musical biographies. Indeed, encountering blues and Bach were fundamental experiences for both of us, and it is precisely thanks to John Lewis’ dream of blending two musical worlds so far apart that these experiences have been happily brought together here.

All tracks composed by John Lewis, except track 4 by Vernon Duke, Arranged by Michele Corcella