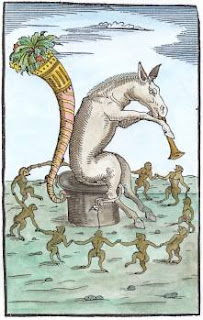 There's far too much going on in dance in New York City for me to pretend to cover it all here, but here's a smattering of the really cool goings on that you may or may not have heard about - and this covers only the next couple of months!

It's just about over, but you might be able to catch the last performances of In-I, a collaboration between Oscar winning actress Juliette Binoche and Akram Khan, a British choreographer at BAM on September 20 & 26. The piece was directed and performed by the duo, and was called "an embodiment of romantic and physical obsession" by the Guardian during a review of their London run. As an extra treat, BAMcinématek is running a retrospective of Binoche's films throughout September. 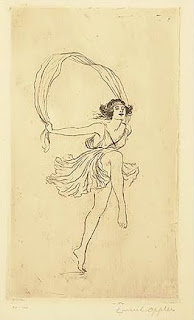 Also coming right up is Lane & Co. Dance at Le Poisson Rouge on September 21. Lane & Co. is the brainchild of Artistic Director Lane Gifford, with a mission to explore the relationships between movement, words, art and music in works that combine narrative with classically influenced dance. 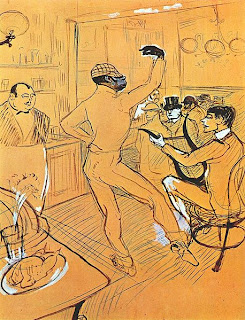 It's too bad that the Fall for Dance Festival (September 22 - October 3) is ALL SOLD OUT, but if you're both lucky and persistent, you may be able to get tickets that have been returned to the Box Office for refunds. They'll be made available for sale on the day of and shortly before the actual performance - check out the link for details.


Yaa Samar! Dance Theatre is a contemporary dance company which presents creative collaborations with diverse musical choices and technological innovations in both linear and abstract pieces with fascinating results, and they'll be at the LaGuardia Performing Center on September 25 and 26. 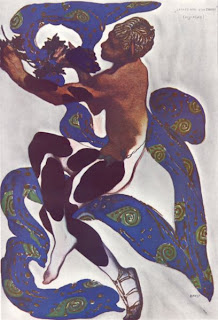 The American Ballet Theatre performs at the Lincoln Center's Avery Fisher Hall October 7-10 in what looks to be a really exciting programme of three premieres created specifically for the venue. The new pieces include one inspired by the sparkling piano sonatas of Italian composer Domenico Scarlatti (by ABT's artist in residence, Alexei Ratmansky,) and others set to music by Pulitzer Prize winner David Lang and a violin sonata by Maurice Ravel, (the latter choreographed by Canadian Aszure Barton).

The Guggeheim may not be first on your list of dance venues to check out in the Big Apple, but they've got some interesting offerings coming up in the Works & Process programme that will let you see two exciting dance companies whose work you may not otherwise catch this fall, including: They'll be on tour for most of fall 2009, but Urban Bush Women a performance ensemble that looks to bring untold and rarely told stories of disenfranchised people to life through dance, will take the Harlem Stage on October 29 with choreographer and dancer Nora Chipaumire for a special presetation of a developing work, visible/invisible: Naked City as part of the Harlem Stage WaterWorks programme. 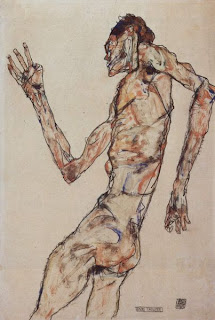 You can't really talk about dance in New York without talking about the Joyce Theater. With the Joyce and the Joyce SoHo bringing you two full calendars devoted to dance, your problem if anything will be too much choice. In addition to a wide variety of programming that include both traditional and modern dance variations from all over the world, the Humanities Series brings you post-performance discussions with their company artists. Check out the individual performances for details. 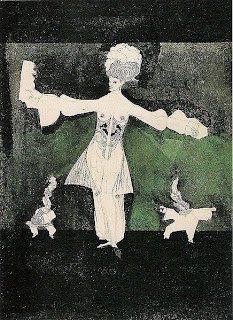 And finally, if you've always had a hankering to get up there on stage and move yourself, and if tap's your thing, show up for Tappy Hour. It happens on the second Thursday of every month at Jimmy's No. 43 (43 East 7th between 2nd & 3rd), where for a mere $15 that includes your first happy hour drink, you can learn tap - even without tap shoes or previous experience - as taught by members of the Undertoe Dance Project, a company that "fuses the artistry of contemporary jazz dance with the percussive rhythms of tap". Remaining dates this fall include October 8, November 12, and December 10.
american ballet theatre aszure barton ballet contemporary dance dance domenico scarlatti guggenheim harlem stage in-i joyce theater juliette binoche maurice ravel new york