on September 02, 2010
From a media release - Kate Miller-Heidke is a witty and clever Aussie with an operatic pop style - check her out near you soon:

(Toronto, ON) August 25, 2010 – After a successful tour with this summer’s Lilith Festival, Australian singer-songwriter Kate Miller-Heidke is getting ready to embark on a Canadian tour this fall. Miller-Heidke’s 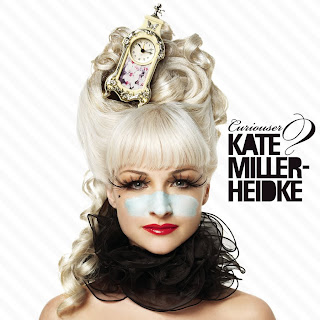 performances are witty, moving and memorable just like her songs. Kate is in her comfort zone on stage and has quickly made her mark as one of Australia’s finest live acts and will now bring her distinctive sound to Canadian audiences.

Recognized for her unique, occasionally operatic-pop sound, her fan base skyrocketed after her viral hit “Are You F**king Kidding Me? (The Facebook Song),” a hilarious tune about old flames on Facebook. Of her sophomore album Curiouser, which is nearing Double Platinum in Australia, See Magazine raved: “with her professional vocal training, lyrical fearlessness, and penchant for electronic finishing’s, this album is an energetic original.” 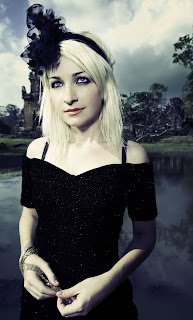 The New Yorker’s Sasha Frere-Jones raved about Curiouser and wrote, “I got lucky last week and found a gem in the pile: ‘Curiouser’… if your favorite American pop star is coming across slightly washed out, you will want to hear Miller-Heidke. ‘Curiouser’ is a big clutch of Pantone swatches.”

Check her out live here