on September 23, 2010
From a media release. It's worth noting that when it comes to Nuit Blanche, the ROM next door is also hosting artist Laurel McDonald's exhibition  - making Bloor Street a definite must see on your Nuit Blanche list!

Toronto, ON, September 20, 2010 – From dusk to dawn, on Saturday, October 2, 2010, during Scotiabank Nuit Blanche, The Royal Conservatory’s Bloor Street courtyard at the TELUS Centre for Performance and Learning will glitter with sound and energy. Visitors can interact with MUSICAL RUMBLE, created in partnership with TELUS, The Royal Conservatory, and the CFC Media Lab. 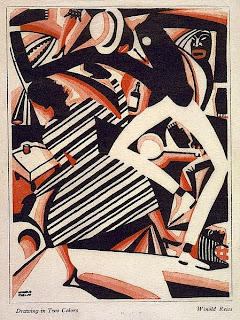 Larger-than-life images of eight musicians will be rear-projected through the soaring Bloor Street windows of the TELUS Centre, creating an arena of outdoor screens where directional speakers will surround the audience in an intimate sound experience in the courtyard.

Audience members can use smartphones to vote for their favourite musicians in an intense showdown of genres. Participants will be rewarded with a premiere original musical performance by some of Canada’s best musicians. The jazz group will feature:  Michael Occhipinti on guitar; Toronto’s go-to bassist, Roberto Occhipinti; Tim Ries, The Rolling Stones’ sax player and assistant professor of jazz studies at the University of Toronto; and Larnell Lewis on drums. They will battle it out with The Madawaska String Quartet, featuring  Sarah Fraser-Raff and Mary-Elizabeth Brown on violin, Anna Redekop on viola, and Amber Ghent on cello.

Jazz vs. classical, boys against girls—each special effects-laden rumble will culminate in Canadian Idol-style audience voting that will determine which quartet performs for the Nuit Blanche audience. Three new performances will premiere that evening. 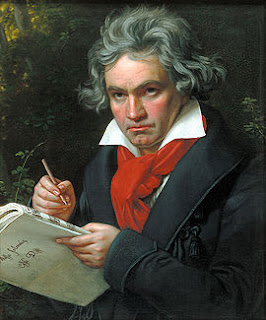 The jazz arrangement of Spanish Garland is composed by Michael Occhipinti, Schubert’s Death and the Maiden (first movement) by Tim Ries, and Beethoven’s Quartet No. 15, Op. 132 (final movement) by Roberto Occhipinti.

CFC Media Lab, TELUS, and Conservatory staff will be on hand and look forward to welcoming and aiding audience members at the TELUS Centre for Performance and Learning, to interact and vote for their favourite performance during the MUSICAL RUMBLE: JAZZ VS. CLASSICAL.
canadian film centre classical music jazz vs classical nuit blanche 2010 royal conservatory of music toronto telus centre toronto toronto arts event