On a seemingly idyllic suburban Saturday in 1975 the long repressed tensions of Mag's WASP family finally explode. Her older son is writing a pornographic science fiction epic in his pajamas. Her go-go dancing 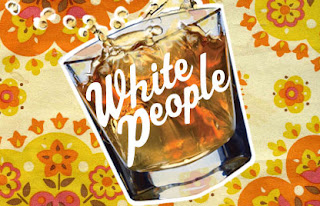 daughter is followed home from work by a mysterious stranger. Her youngest son is smoking something in the basement. Her husband's started drinking again… and her racist mother shows up for lunch on the wrong day. A long day's journey into white.