Havana to Harlem: 100 Years of Mario Bauzá Tribute at the Apollo Thtr June 18 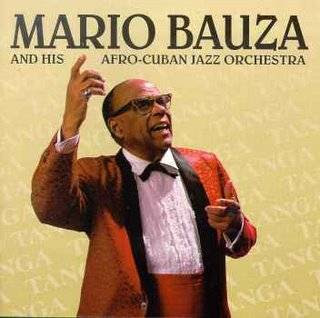 Since the first appearance of the legendary Machito Afro-Cubans at the Apollo Theater back in the 1940’s, Afro-Cuban jazz has had a powerful presence at the Apollo.  One of the founding fathers of this music was Mario Bauza, who helped to introduce Latin music to the U.S, and performed with many of the famed Harlem bandleaders, including Chick Webb, Fletcher Henderson and Cab Calloway.

When Mario Bauza stepped off the boat from Havana onto the docks in New York in 1930, the man who would become "The Father of Latin Jazz" had landed. He joined up with "King of the Savoy," Chick Webb, jammed with Dizzy, and worked his chops with the bands of Don Redman, Fletcher Henderson and Cab Calloway, before forming the Afro-Cubans with his brother-in-law Machito.  They were a new kind of band, mixing the clave dance rhythm and legendary Cuban vocal style with complex jazz harmonies, creating the wildly popular fusion known as Latin Jazz. 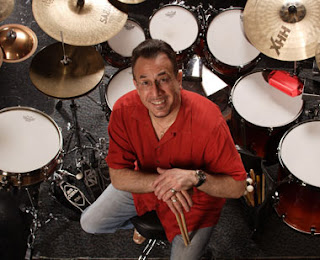 In this special concert, the Apollo and the critically acclaimed Bobby Sanabria Big Band will pay homage to the birth of Afro-Cuban Jazz, showcase the state of the genre today, and explore its future trajectory. Bobby Sanabria, who got his start with Mario Bauza, and is recognized as one of the foremost and futuristic practitioners of la tradición living today, was Bauza’s drummer for eight years and recorded three Grammy-nominated albums with the pioneering musician.