Come embrace the element of surprise! On The Pulse is a two-day weekend festival of discovery in music, theatre and dance for the whole family. This festival provides the opportunity to witness artists who are pushing the boundaries of creativity, and artists that embrace participation, technology and interconnectivity.

SoundClash Music Award presented by NOW Magazine, Harbourfront Centre’s Music Award
Saturday, July 2, 2:30 p.m. (WestJet Stage)
Young Empires, an electronic/world beat trio is the first of five shortlisted finalists to perform and compete for $10,000 in cash prizes! The winner will be announced at the Hot & Spicy Food Festival (Sept. 2-5) and will perform on the WestJet Stage. 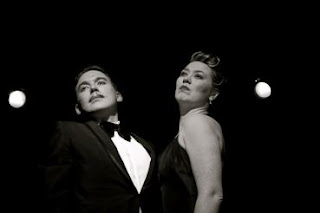 Scratch (from The Roots)
Saturday, July 2, 7:30 p.m. (Redpath Stage)
Scratch, best known as a member of Grammy Award-winning band The Roots, is an emcee and one of the best beat boxers or vocal percussionists in the world. 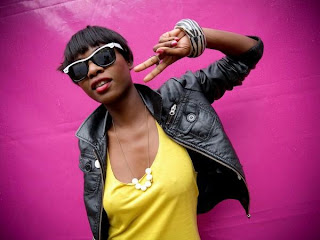 Isis
Saturday, July 2, 8 p.m. (WestJet Stage)
Setting off solo from her electro-rap project Thunderheist, Isis has traded in the fire-spitting rhymes of her previous project for 80s-inspired synth-pop. Now, drawing inspiration from legends such as Deborah Harry, Betty Davis and The Doors, Isis is preparing her first solo release of songs as eclectic as they are well-rounded. 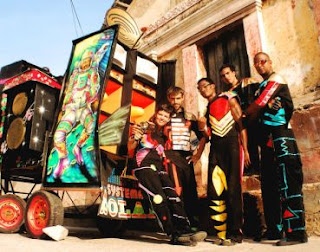 Systema Solar
Saturday, July 2, 9:30 p.m. (WestJet Stage)
Systema Solar is a musical-visual collective from the Caribbean coast of Colombia. The members come together to create, adapt and reinvent different styles of music through improvisation, emphasizing joy and dance. They recycle the afro-Caribbean and folkloric music of Colombia such as cumbia, bullerengue, porro and champeta as they fuse these through electronic tools with contemporary rhythms and cultural styles such as hip hop, house, techno, breakbeat, breakdance, turntablism and live video performance. 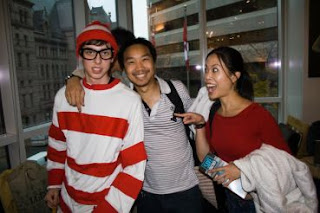 HarbourKIDS: The Real Life Where’s Waldo? Game
Sunday, July 3, 3-5 p.m. (Redpath Stage)
Various fake Waldos will be placed around Harbourfront Centre. Each fake Waldo will have clues to the whereabouts of the real Waldo, but they won’t just give that information to anyone! Through completing several tasks, kids and audiences will be able to solve the mystery and find the real Waldo! This event is programmed as part of Harbourfront Centre’s Cool Kids family programming.

Moana & The Tribe
Sunday, July 3, 5 p.m. (WestJet Stage)
Moana & The Tribe was formed in 2002, quickly cementing their reputation as one of the most successful indigenous groups to emerge from Aotearoa, New Zealand. Moana & The Tribe have played nearly 150 international concerts, the most recent ranging from Kanak villages in the islands of New Caledonia to sold-out concerts in Russia. These New Zealand natives have created their own unique sound by mixing reggae and funk with traditional Maori (New Zealand culture) rhythms. Moana & The Tribe use vocal harmonies around lyrics that tell of Maori culture and connect it with the globe.