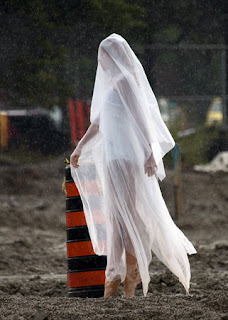 The total cost of the renovation is $1.6 million dollars and $800,000 has already been secured. The goal is now to raise $800,000 from private and corporate donors to fund the renovation of CLC's historic Salvation Army Citadel building, located on Parliament Street just south of Dundas, and transform it into a renewed and upgraded performance space for CLC as well as a centre for dance aimed at the Regent Park community. 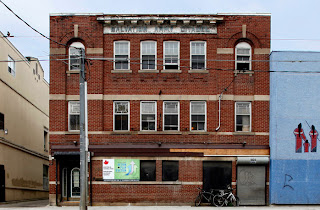 Built in 1912, the Citadel was used for decades as a soup kitchen by the Salvation Army. In 2007, Coleman and Lemieux decided to purchase the building. In partnership with The YogaBeat, a "pay what you can" yoga studio, CLC is broadening the purpose of the building to include its use as a centre for both professional and community dance and art, coinciding with the new developments in Regent Park 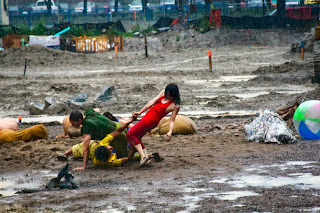 One of the hallmarks of the campaign is that donors will be given the opportunity to purchase individual bricks of the building for $25 apiece. Donors at various levels will also have the opportunity to sponsor and name specific rooms in the new facility, and even name the building itself. On September 28, the company will hold a Brick by Brick fundraising event at The Citadel.

• Image 1 & 3 are from a Coleman Lemieux & Compagnie performance called Breaking Ground, which took place at the (then) Regent Park construction site on July 25, 2009.