TORONTO, ON (July, 2011) – Harbourfront Centre, along with its lead summer partner The Toronto

Port Authority, proudly presents Tirgan Iranian Festival, a multi-disciplinary artistic and cultural festival that focuses on “Visions of Eternity,” asking artists, writers, and poets all over the world, “What do you deem eternal?” In a country yearning for change such as Iran, artists and writers transform old beliefs, understandings and representations through their artistic and literary creations by continually challenging them.

From July 21-24, Harbourfront Centre spectators are invited to celebrate Iranian culture with a multitude of world and Canadian premieres in traditional and contemporary styles of Iranian dance, music, theatre, literature, film, and visual arts.

Ghahremani. She recounts Fairy King’s Daughter, a story about a princess who falls in love with a commoner. Ghahremani also holds a workshop to teach children five to 12 years old to make a puppet and perform a show.

. Her songs meld 13th century poetry with American elements of blues and jazz.

Just as entertaining is Silk Road Dance Company, presenting the Canadian premiere of a repertoire of folkloric dances as well as a workshop in Persian dance. Their dancers have mastered a wide range of styles, including rare choreographies that are part of the company's “Legacy Repertoire.” The Silk Road Dance Company won the 2003 International Academy of Middle Eastern Dance Award for Best Dance Company.

• Check the link for a full listing of events, including kid friendly activities, lectures, workshops and much more
• Call the Information Hotline at 416-973-4000.
• Harbourfront Centre is located at 235 Queens Quay West in the heart of downtown Toronto’s waterfront. 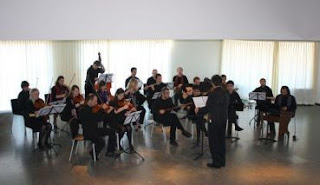 • King Raam
Friday, July 22 & Saturday, July 23, 9 p.m. (Redpath Stage)
With compositions that are sometimes simplistic chords and others that are complex and symphonic, King Raam uses music as a means of expressing emotions and concepts that are often too deep to be expressed in 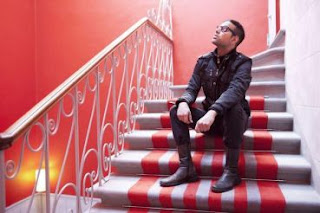 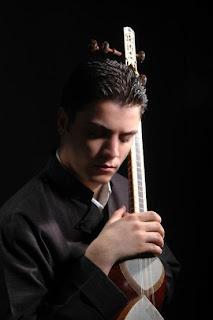 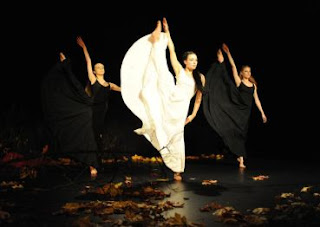 • “Tall Shadows of the Wind” (Q&A with Director Bahman Farmanara)
Saturday, July 23, 5 p.m. (Studio Theatre)
Based on a short story, “Tall Shadows of the Wind” takes place in an isolated village in Iran where peasants assemble scarecrows to protect their crops. Driven by superstition, the scarecrows become metaphysical creatures that control the lives of the villagers (presented in Farsi with English subtitles).

• “Death of the King”
Saturday, July 23, 9:30 p.m. (Studio Theatre)
“Death of the King” takes place in 644 AD when the last emperor of Iran has fled the country, and has been killed by the owner of a mill. The miller, his wife and their ailing daughter give their account of the incident. Their stories become more than a murder trial, extending to views of an empire that has already collapsed from within (presented in Farsi with English subtitles).

• “The White Meadows”
Sunday, July 24, 4 p.m. (Studio Theatre)
Directed by Mohammad Rasoulof, “The White Meadows” recounts the story of an elderly man who collects the tears of souls in pain. His encounters present an elegant, allegorical tale of persecution of artists and women, among others, for the choices they have made (presented in Farsi with English subtitles). 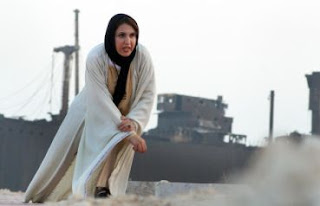