TORONTO - The Canadian Opera Company kicks off the 2011/2012 season of it its wildly popular Free Concert Series in the Richard Bradshaw Amphitheatre on Sept. 20, 2011 at 12 p.m.  The series opens 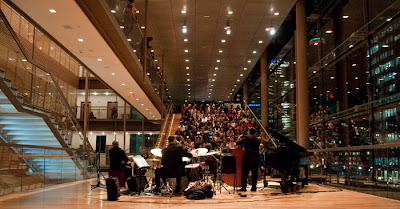 with annual audience favourite Meet the Young Artists, featuring the rising stars of the Canadian Opera Company’s Ensemble Studio in a program of their favourite operatic arias.  Inaugurated in 2006, the 10-month festival of concerts and dance events attracts 15,000 people annually to the Four Seasons Centre for the Performing Arts, showcasing hundreds of artists from Canada and around the world. 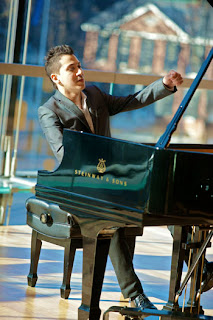 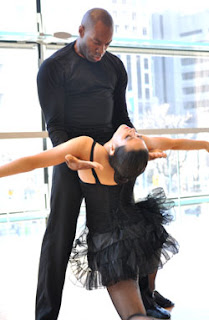