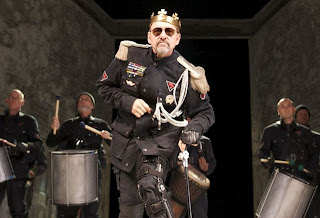 Brooklyn, New York City - Academy Award winner Kevin Spacey owns the stage as Shakespeare’s outrageous villain Richard III. At the climax of the Wars of the Roses, Richard watches his brother ascend the throne of England and confides in us—with all the profound bitterness of an outcast born with a hunchback and malformed leg—his intention to seize the crown. Navigating an imposing assemblage of some of Shakespeare’s greatest female characters, Richard—played brilliantly by the mercurial and mordantly funny Spacey—lusts for power, assuring his own bloody rise and fall. 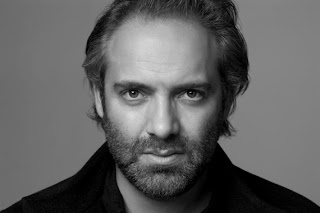