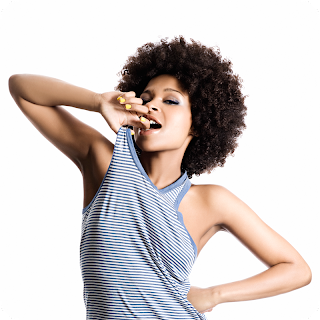 In February 2010, Nabiha released her debut album  Cracks to critical acclaim. More Cracks, the revamped re-release came out in September of 2011. “Deep Sleep,” the first single from the album, premiered on MTVU and was named “Song of the Day” on international tastemaker site Popjustice. After non-stop live television and radio performances in Denmark, Germany, and Poland, “Deep Sleep” could be heard everywhere from television to radio to film.


MTV IGGY  raves, “Her sound is light-footed, fresh, and fun, with a Janelle Monae-esque flair for positive, fast-paced soul pop. Her voice is gorgeous, her hooks lush. It’s little wonder her debut album 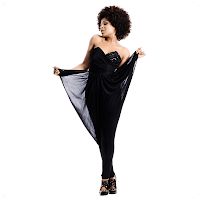 In the past few months alone, Nabiha has made appearances on all major television shows in Denmark, including Sports Awards 2012, as well as The Voice in Denmark. Additionally, she was asked by HRM Queen of Denmark to perform a Stevie Wonder Cover at her 40th Anniversary in front of all the European Royal Families.

Her music has been synced on television, with frequent features on  Mob Wives, Basketball Wives of LA, and VH1.

Leading Danish music magazine  GAFFA (equivalent to NME in the UK) claims, “Danish Nabiha with the African Roots was a strong and positive experience. She did two refreshing up-tempo songs style-wise around retro-soulish Amy Winehouse meets Duffy and modern style pluralists like M.I.A. 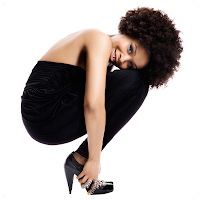 and Santigold – and she really sang well. She’s gonna be big.”

KICK KICK SNARE  says, “Everything about her just makes me happy. ‘Never Played The Bass’ is super catchy, the video is adorable, she’s got great style, an amazing voice, and she’s already huge in Denmark! I have a feeling these Danish-African soul/pop tunes are going to sweep the nation faster than Tamagotchis.”

In 2011 alone she was invited to support James Morrison, Jason Derulo, Jamie Cullum, and Rasmus Seebach (Danish 10x Platinum selling artist) on their sold out tours in Denmark and Germany.

Nabiha is currently writing and recording her next album, due out in 2012. In the meantime, check out "Never Played The Bass", her latest single: