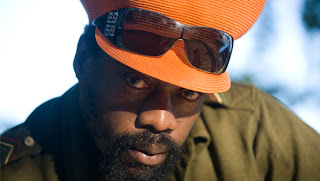 Kobo Town (8:00 PM)
Formed in 2004 by Trinidadian-Canadian singer-songwriter Drew Gonsalves, Kobo Town takes its name from the Port-of-Spain neighbourhood where calypso was born, and explores such contemporary topics as war and immigration, fuelled by irresistible, driving reggae-calypso grooves.

Michael Rose (9:00 PM)
Jamaican-born singer Michael Rose began his recording career with the group Black Uhuru, which won the first-ever Grammy for reggae in 1985. He has since released more than 20 studio albums, including Last Chance, which spent several weeks at number one on the UK reggae charts, and is recognized as one of the world’s preeminent reggae artists. 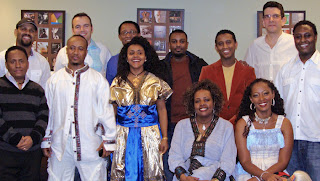 recreate classic Ethiopian music that echoes back to the big bands of Haile Selassie’s time while also remaining of-the-moment with fresh, new arrangements of contemporary and original material.

Abyssinian Roots (3:00 PM)
Assembled by the Batuki Music Society, dedicated to the promotion of African music, this unique ensemble, featuring some of the hottest expatriates coming out of Addis Ababa’s nightclub and culture scene, paints a vibrant portrait of Ethiopian musical forms: the monochord music of the ‘Azmaris;’ the pentatonic and varied regional sounds; and the hybrid Ethio-jazz.