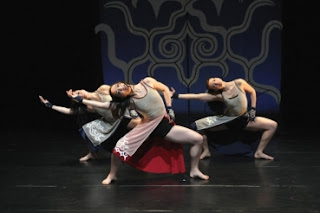 Centre, Woodland Cultural Centre in Brantford and at partner institutions around Toronto and the region and taking place from August 10-19.

• Check out the full listing of events here 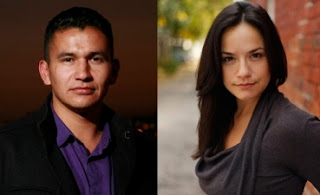 …and many more events happening across the city and region…!

For additional information and complete event listings, call the Information Hotline at 416-973-4000. Harbourfront Centre is located at 235 Queens Quay West in the heart of downtown Toronto’s waterfront.

ABOUT WOODLAND CULTURAL CENTRE
The Woodland Cultural Centre is a non-profit organization which preserves and promotes the culture and heritage of the First Nations of the Eastern Woodland area.