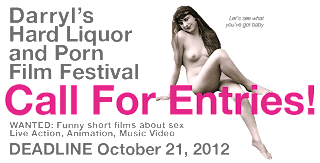 • Films should be 5 minutes or less. International entries accepted.
• Films may be submitted directly on our website. 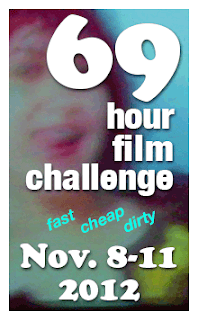