• Tickets & Info for All Events Here

“SummerWorks Music Series is all about creating unforgettable and unique experiences for the audience. It is a place where music and theatre collide,” says Michael Rubenfeld, SummerWorks Artistic Producer. 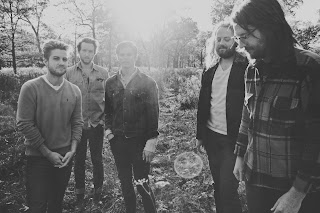 concert. The performance includes a multiple stop tour of the Shaw and Ossington area ending at the Black Box Theatre (Queen and Dovercourt) for a memorable concert experience. Transforming The Great Hall into a summer dreamscape, Maylee Todd with the help of Steve McCarthy present Maylee Todd’s Musical Planetarium, a synthesized version of her hit LP Escapology with a kaleidoscope of visuals and live projection designs made by award-winning filmmaker Tess Girard. The Music Series also features collaborative shows by Justin Rutledge and director Andrew Shaver, The Bicycles with Maggie MacDonald and Stephanie Markowitz and Absolutely Free with Michael Rubenfeld.

SummerWorks Musical Works in Concert series presents three diverse examples of original musicals using traditional and non-traditional models. These include Adam Mathias and Jonathan Monro‘s  A History of Summer, exploring over a century of romance and heartbreak in America's earliest established gay communities, Miss Shakespeare, a saucy new musical by Tracey Power and directed by James MacDonald about the mad mind of Judith Shakespeare and her underground group of female players in the 1600’s,  and Paradises Lost, a modern opera based on the Ursula K. Le Guin science fiction novella, adapted by Marcia Johnson and composed by Stephen Andrew Taylor. More information and full line-up below. 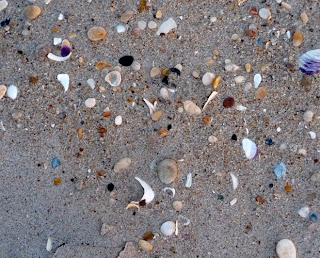 OUT OF THE WOODS WITH JUSTIN RUTLEDGE
Co-created by Justin Rutledge and Andrew Shaver
Black Box Theatre- 1087 Queen Street W.
Sunday August 11th, 9:00pm doors, 10:00pm show
Out of the Woods tells the story of a couple's fierce final stand to save their doomed relationship. Watching it all, a guitar slinger serenades them further and further apart. Out of the Woods dives headfirst into the sentimental and tears apart the melodrama one overwrought emotion at a time until only laughter remains. As told by musician Justin Rutledge and actors Andrew Shaver and Amy Rutherford. 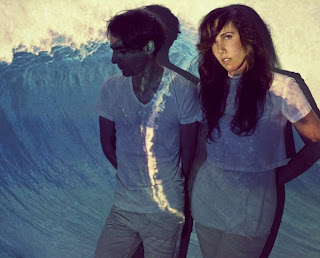 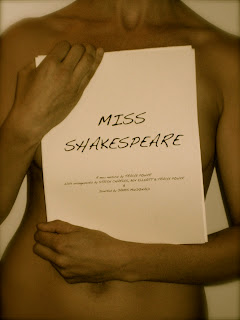 About SummerWorks Performance Festival
As the largest juried performance festival in Canada featuring predominantly new Canadian work, SummerWorks programs a festival that uniquely reflects Toronto and Canada’s cultural zeitgeist. Since 1991, SummerWorks has continued to explore and respond to the needs and wants of audiences and the performance community. The Festival has grown to become one of the country’s preeminent multi-disciplinary hubs featuring a Music Series, Live Art Series, a mentorship program (SummerWorks Leadership Intensive Program –S.L.I.P.); and the National Series, showcasing works from across Canada. The Festival adds new initiatives yearly, including performance-based programs such as the Performance Bar. The 2013 SummerWorks Festival runs August 8th to 18th in venues across Toronto.

Miss Shakespeare a saucy new musical by Tracey Power and directed by James MacDonald as part of SummerWorks Musical Works in Concert.