TORONTO, ON – The 8th Annual CaribbeanTales Toronto Film Showcase begins at the CNE with the Gems of the Caribbean screening series from August 17-30. The festival also hosts an intensive five-day 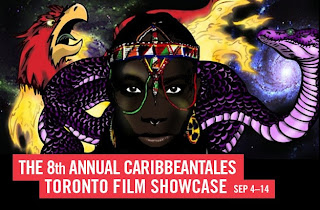 Incubator Program (September 3-9), that provides world-class training to filmmakers, and culminates in a “Pitch Breakfast” at the TIFF Bell Lightbox. There will also be special community screenings of selected films over the course of the festival.

The Harbourfront Centre leg of the festival takes place from September 4-14, where ten feature-length films and 30 short films will be screened in Official Competition. The diverse selection includes features and documentaries from 25 countries. Directors will be in attendance throughout the duration of the festival, giving the audience a chance to participate in feedback sessions. The full film schedule can be found below. 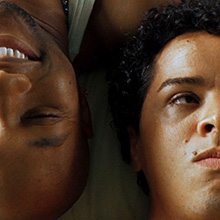 Feature: Chrissy  - Marcia Weekes (Barbados), 87mins, 2012.
A 10 year-old girl facing discrimination from her peers and teachers at school, must stay strong in faith and relentlessly pursue academic success to get her family out of the dumps.

Feature: Payday – Selwynne “Get Busy” Browne (Barbados), 75 mins, 2013, World Premiere.
A comedy-drama/buddy film about aspiring mechanics Romie and Pack, who make the down-payment to own a garage. But Romie's love-life, and Pack's need for cannabis, create hilarious complications. 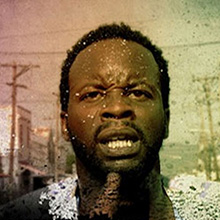 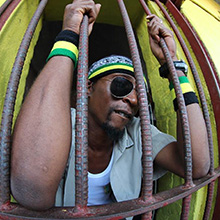 Feature:  El Medico – Daniel Fridell, (Cuba), 85 mins, 2012, Canadian Premiere.
A young Cuban man has to choose between his duty to the State, and to his mother, and fulfilling his own ambitions to become a hip hop artist.

Feature: Songs of Redemption – Miquel Galofre, (Jamaica) 2013, English, 74 mins.  (Canadian Premiere)
Entertaining, heartbreaking, moving and at times funny, this extraordinary documentary tells the story of inmates at General Penetentiary, Kingston who use music  to heal from the  “dark place,”  through recording and producing their own songs.