Facing Our Truth: 10-Minute Plays on Trayvon, Race and Privilege February 5 to 10 2014 in New York City 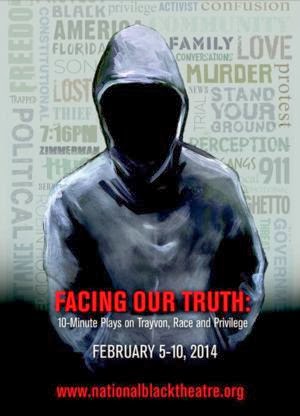 family to attend. Tickets are on sale now and can be purchased online at www.nationalblacktheatre.org or by calling the theatre directly at (212) 722-3800

Originally commissioned by The New Black Fest, Facing Our Truth is a collection of plays written by eight (8) diverse playwrights: Dominique Morisseau, Winter Miller, Dan O'Brien with Grammy Award-Winner Quetzal Flores, Marcus Gardley, Mona Mansour and Tala Manassah, and A. Rey Pamatmat. In light of the George Zimmerman verdict, the playwrights were asked to write short plays that challenge all of us to question our positions on race and privilege in this country. Each performance has been paired with a special Community Engagement event which are listed on NBT’s website, nationalblacktheatre.org. 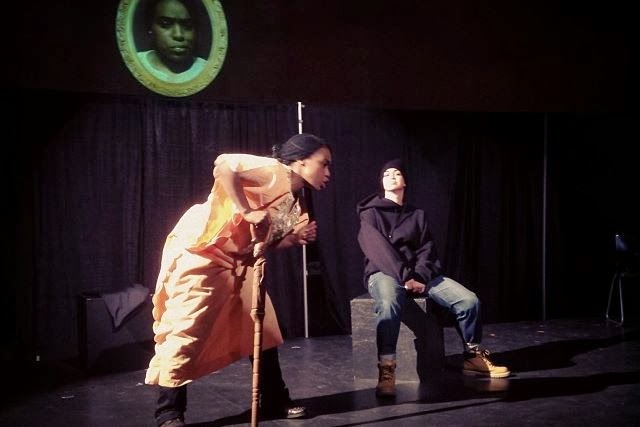 Percentage of Proceeds will go towards the Trayvon Martin Foundation