Toronto, ON – In her first work for Toronto Dance Theatre (TDT), Toronto-based performer and choreographer Ame Henderson collaborates with acclaimed singer/songwriter Jennifer Castle and the TDT company to explore continuous movement as a state of being. Henderson/Castle: voyager is on stage at the

TDT Artistic Director Christopher House remarks “Few Toronto-based dance artists are held in such high esteem or have such an international reach as Ame Henderson. Part poet, part scientist, she draws the audience into her fascinating work through her infectious spirit of inquiry.”

Ame Henderson is known for her cross disciplinary work with Public Recordings, established in 2003, which explores and shares choreographic experimentation through artistic research and performance creation. In Henderson/Castle: voyager, Henderson proposes the question “What would happen if you never stopped moving?” The performance invites the audience to witness the unfolding of ongoing movement, and the 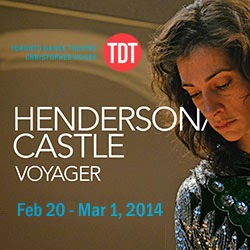 transformation of the individuals on stage as they work.

Toronto-based singer/songwriter Jennifer Castle lends her unmistakable voice to the performance. Following the same principle of “never stopping” Castle provides the score for Henderson/Castle: voyager, a song partly composed and partly improvised, live for the duration of each performance. 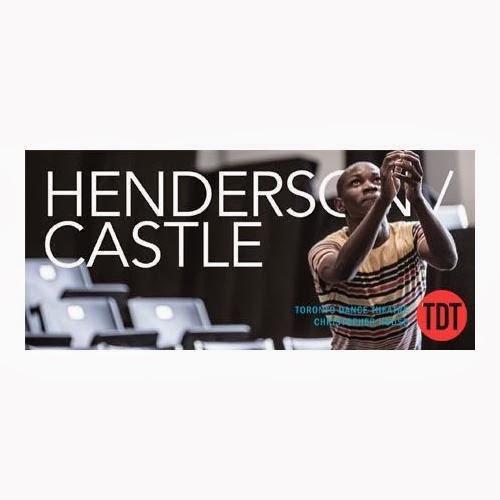