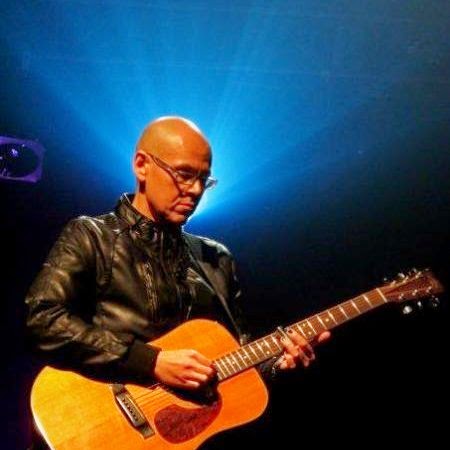 Marc’s last release ‘Idle No More’ came out March 2013 and although he had been planning to record & release more material that year, it just never materialized due to Marc’s busy schedule. Over the past year Marc has worked on various projects including composition for theatre and film as well as producing 2 records. Additionally Marc has been working with musicians in his ‘hood’ producing and recording demos at his home studio.

‘Broken Treaty Blues’ was written and recorded in a day with Marc performing all of the instruments. “I needed to do this an exercise – I needed to keep ‘in shape’
musically”, indicates Marc.

Keep an ear open fort the ‘B-side’ of this single coming out later this summer as well as in 2015 it’s the 20th anniversary of ‘Brother’ the first NADJIWAN release. A special event and tour is currently being planned with special guests covering songs from that record.