NEW YORK CITY - Spotlighting one of the largest and most acclaimed organs in the world and continuing a decades old tradition of summer concerts featuring outstanding organists, The Riverside Church is presenting its Annual Summer Organ Series—featuring six concerts throughout the summer—every 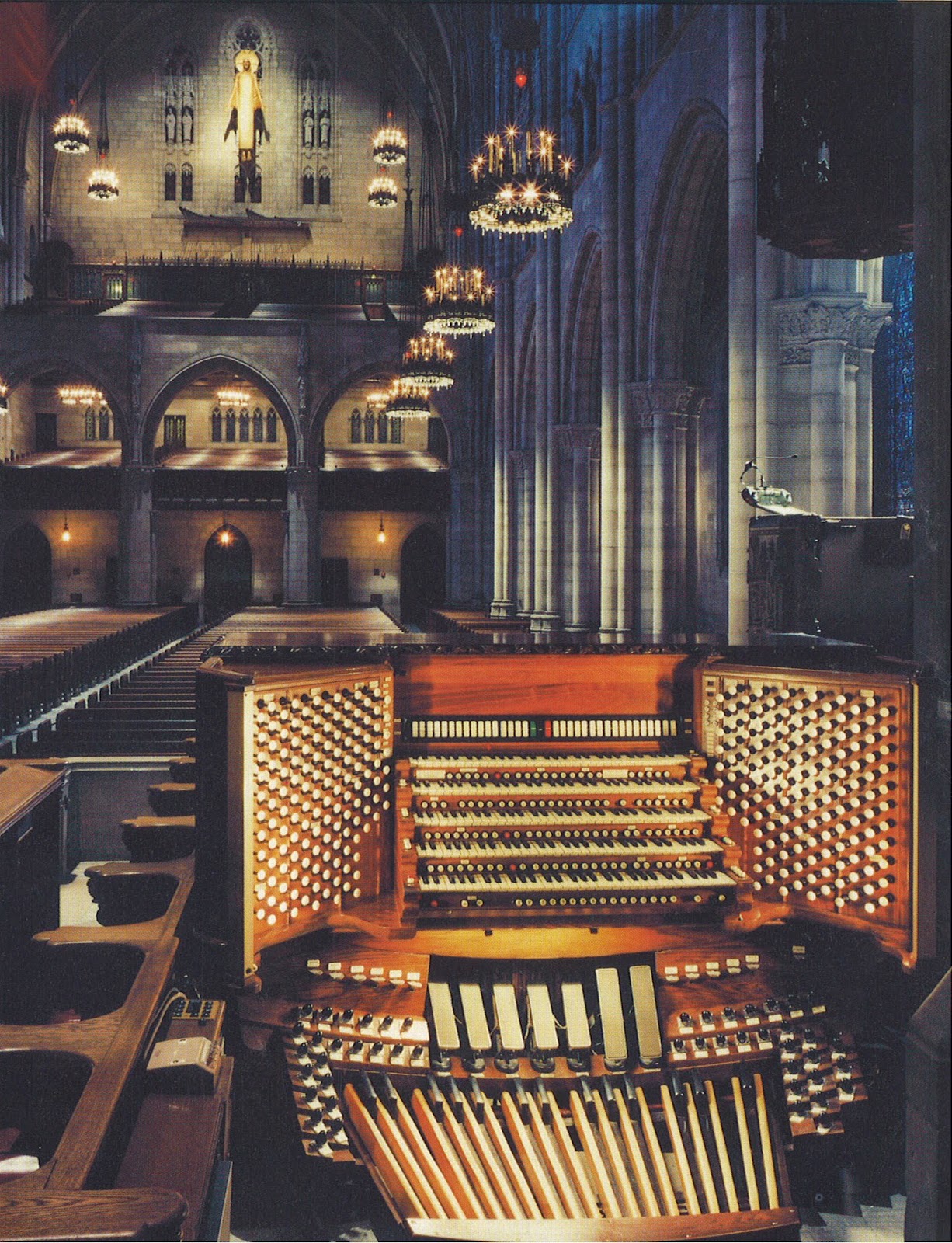 Pulling out all the stops, the concert series will feature performances by talented organists playing a mixed repertoire ranging from traditional music to orchestral transcriptions on the Church’s 206-rank Aeolian-Skinner pipe organ, the second largest instrument in New York City, with over 12,000 pipes.  A highlight of the series will be a live organ improvisation accompaniment to the 1926 silent film comedy classic, The General, starring Buster Keaton.  The full schedule follows: 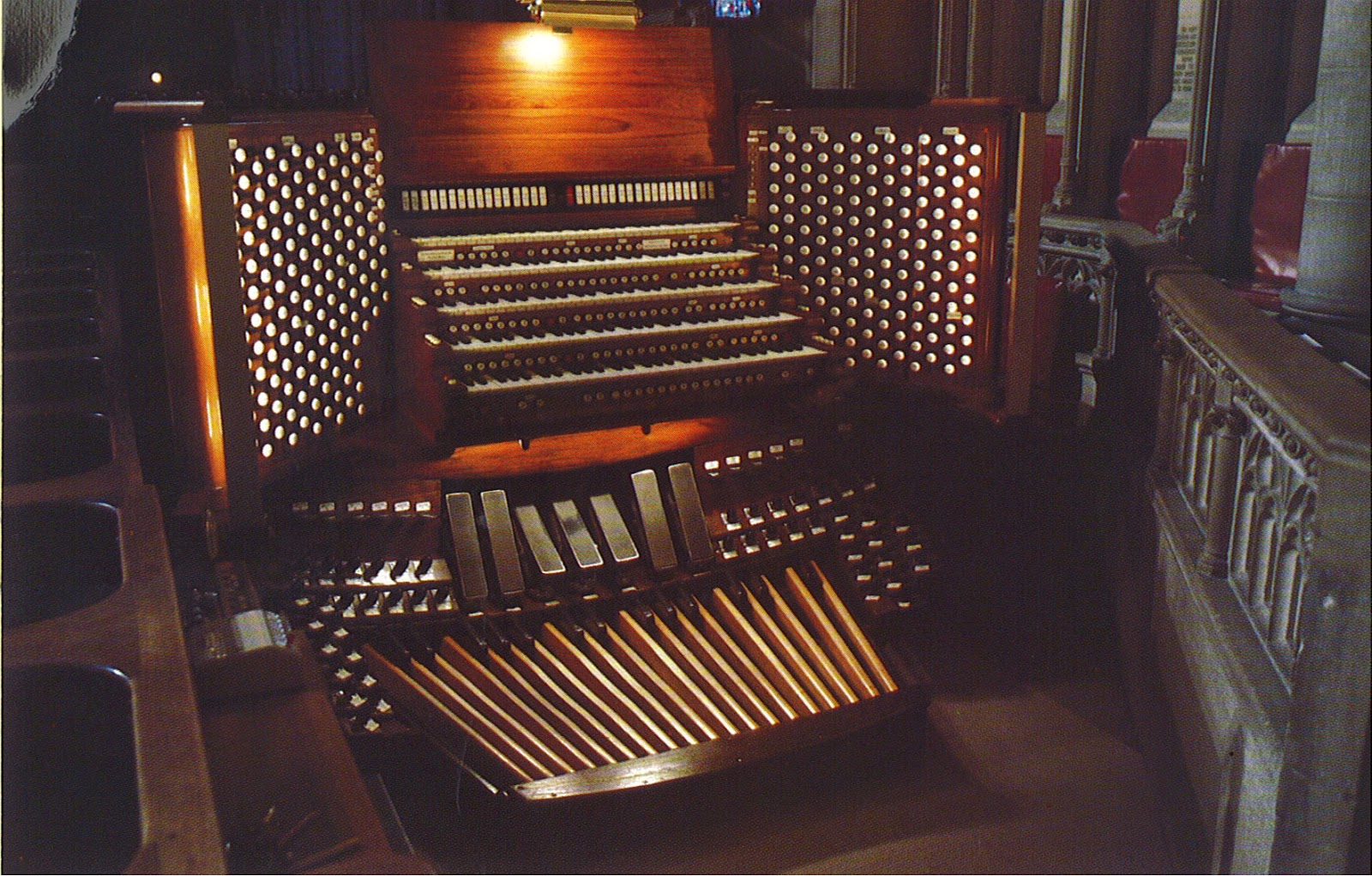 Prior to each concert at 6:30 p.m., audiences will also have the chance to enjoy an incredible recital performed on one of the most famous carillons in the world—the Laura Spelman Rockefeller Memorial Carillon.  The carillon’s centerpiece, the Bourdon Bell—weighing 20 tons—is the world’s largest and heaviest tuned bell ever cast. Its smallest bell weighs ten pounds.  Featuring 74 bells in total, in terms of physical size and weight (over 100 tons), the Riverside carillon has never been surpassed.

Tickets are available at the door and are $20 for adults and $15 for senior citizens/students.  For additional information the public can call 212-870-6722 or email music@theriversidechurchny.org. 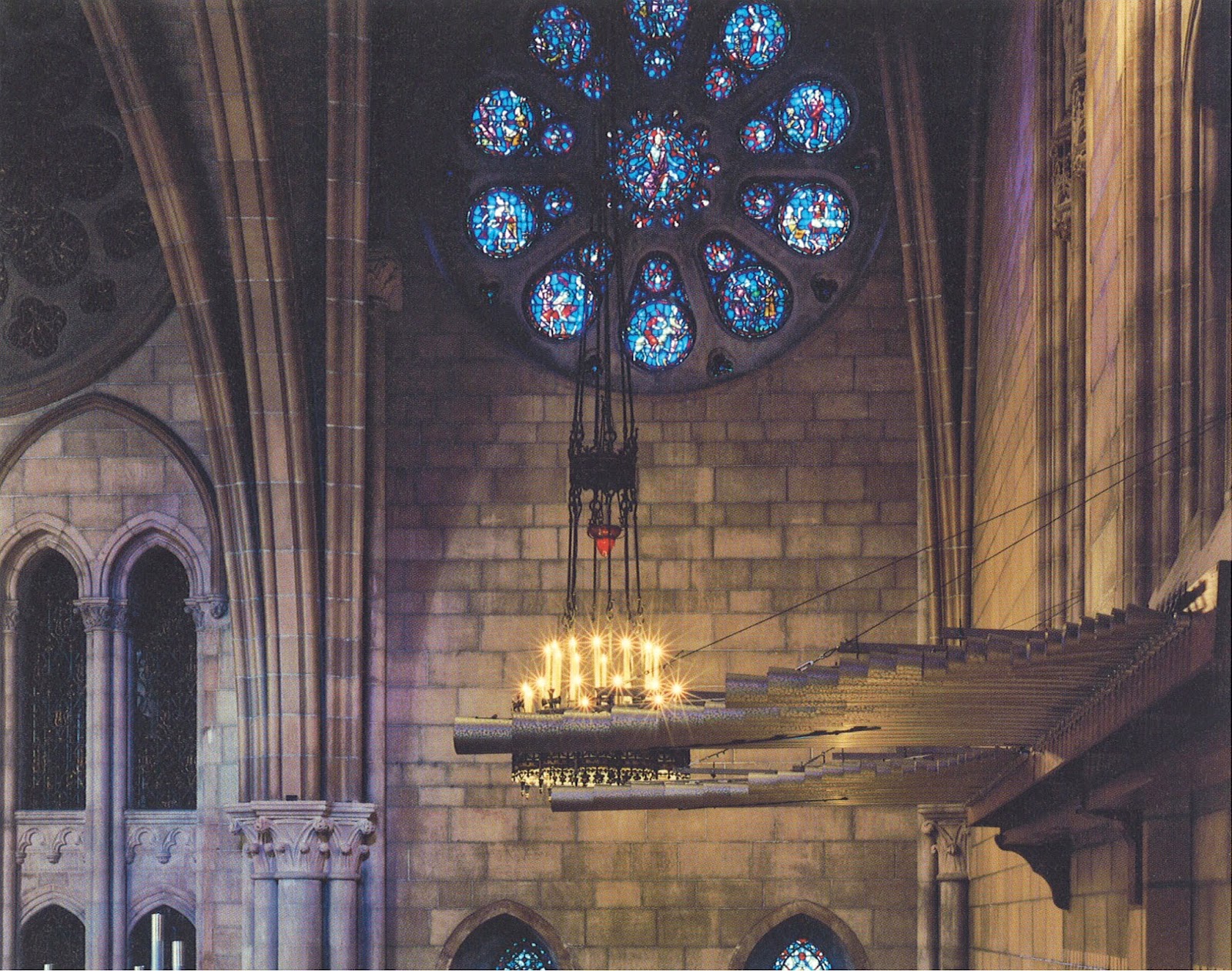