15th Annual
Scotiabank BuskerFest
in support of Epilepsy Toronto
Announces New and Returning Acts from around the Globe!
AUGUST 21-24, 2014 throughout the Downtown Yonge Neighbourhood

Toronto - Epilepsy Toronto is pleased to present their signature fundraising event, Scotiabank BuskerFest.  In partnership with the Downtown Yonge BIA, they are proud to announce an outstanding roster of international and Canadian acts, both new and returning, for the 15th edition of Toronto's international street 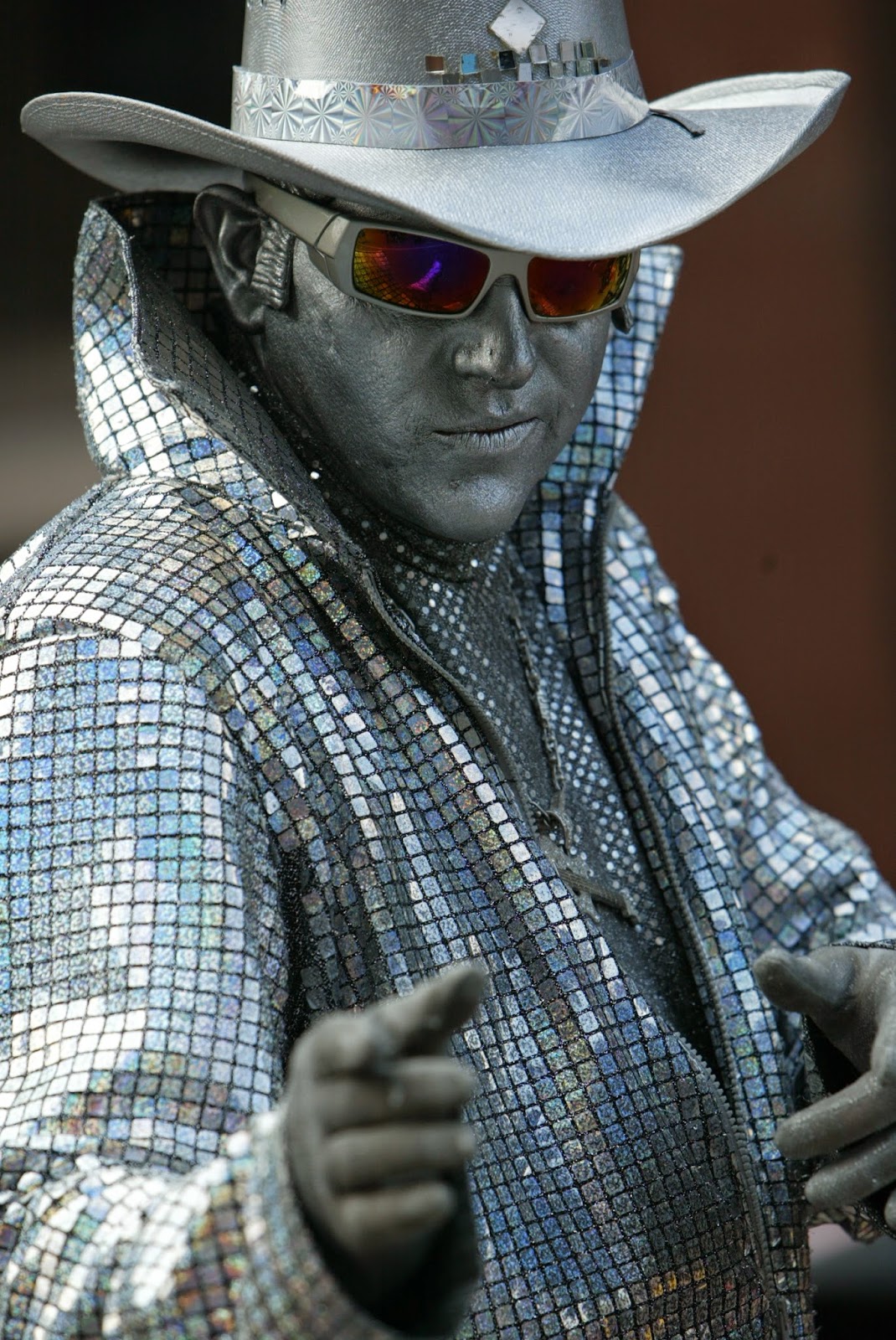 An estimated one-and-a-half million spectators attended the festival last year - an astounding success for its first year along the downtown Yonge Street corridor. Organizers are anticipating at least as many this year, as more buskers than ever before - over 120 of the  best street performers in over 50 acts from across the country and around the globe -bring their world-class talents to Canada's most populous city.

Buskers retain proceeds from â€œthe hatâ€ passed after their performances except for shows on the Scotiabank Stage in Yonge-Dundas Square: for the first time ever, each performing act will be doing one performance on this stage over the course of the weekend, and all proceeds will go to Epilepsy Toronto! 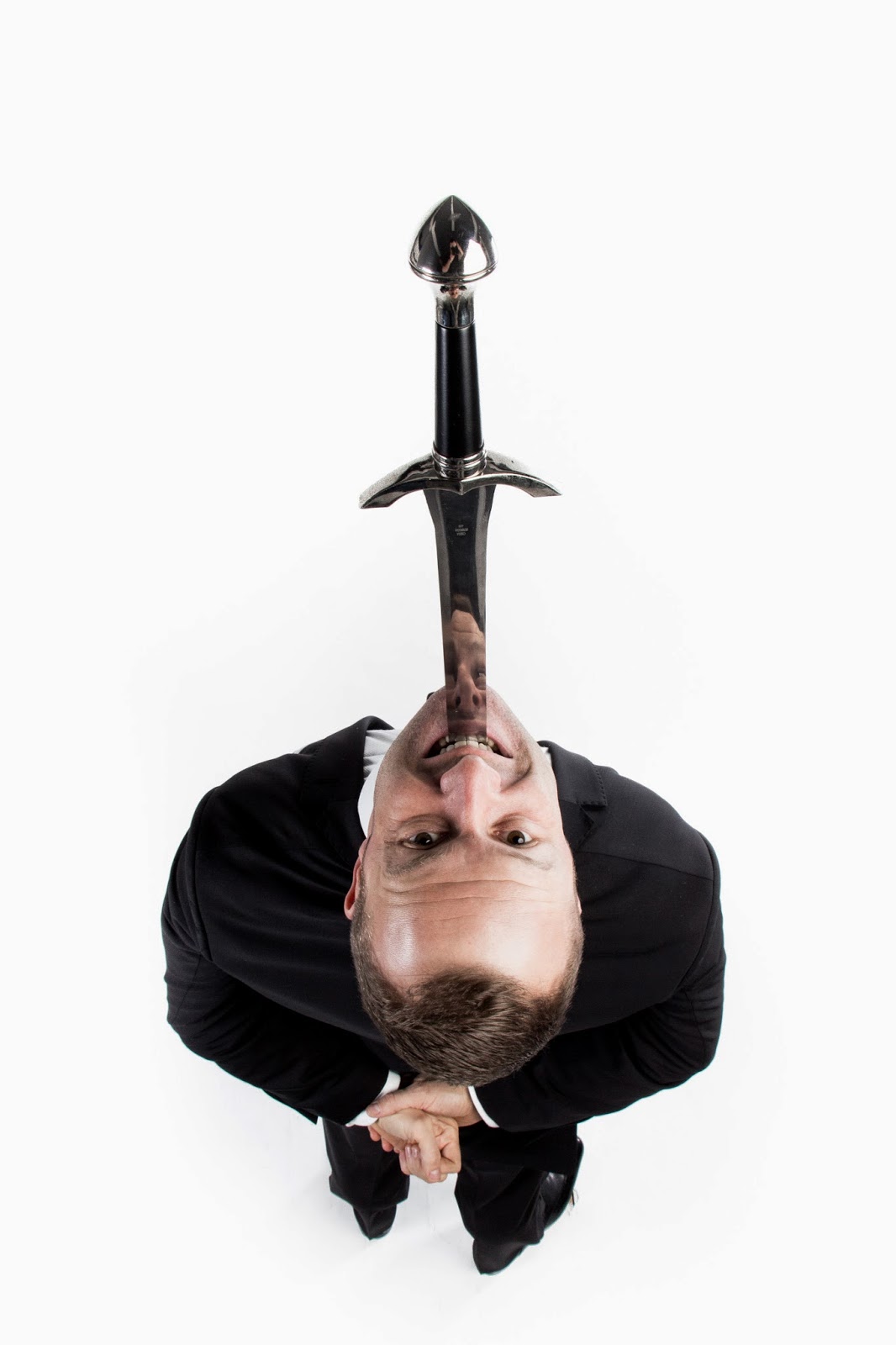 From Australia
Bendy Em (returning), a pint-sized former gymnast with a wicked wit who bends and contorts her body into freakily mind-boggling positions.

From Ireland
Jack Wise (returning), a Molotov cocktail of comedy and magic - including swallowing a real 24" steel sword!

From Japan
Ikeda Yosuke (new), a unique style of performance blending mime with graphic and acoustic arts - the lyrics of a song appear in many different ways with the music.

From Spain
Ale Risorio (new), an eccentric, absurd clown with a bag full of unusual and unexpected props.

From the United Kingdom
Billy Kidd (returning), one of the few female magicians in the world  who hosts Discovery Channel's Breaking Magic: the Magic of Science. She reads people's minds, turns paper to money and produces the most unsuspecting things out of nowhere; and Mat Ricardo (returning), an award-winning performer with incredible showmanship, razor-sharp wit, tricks nobody else in the world can do and unsurpassed sartorial elegance. 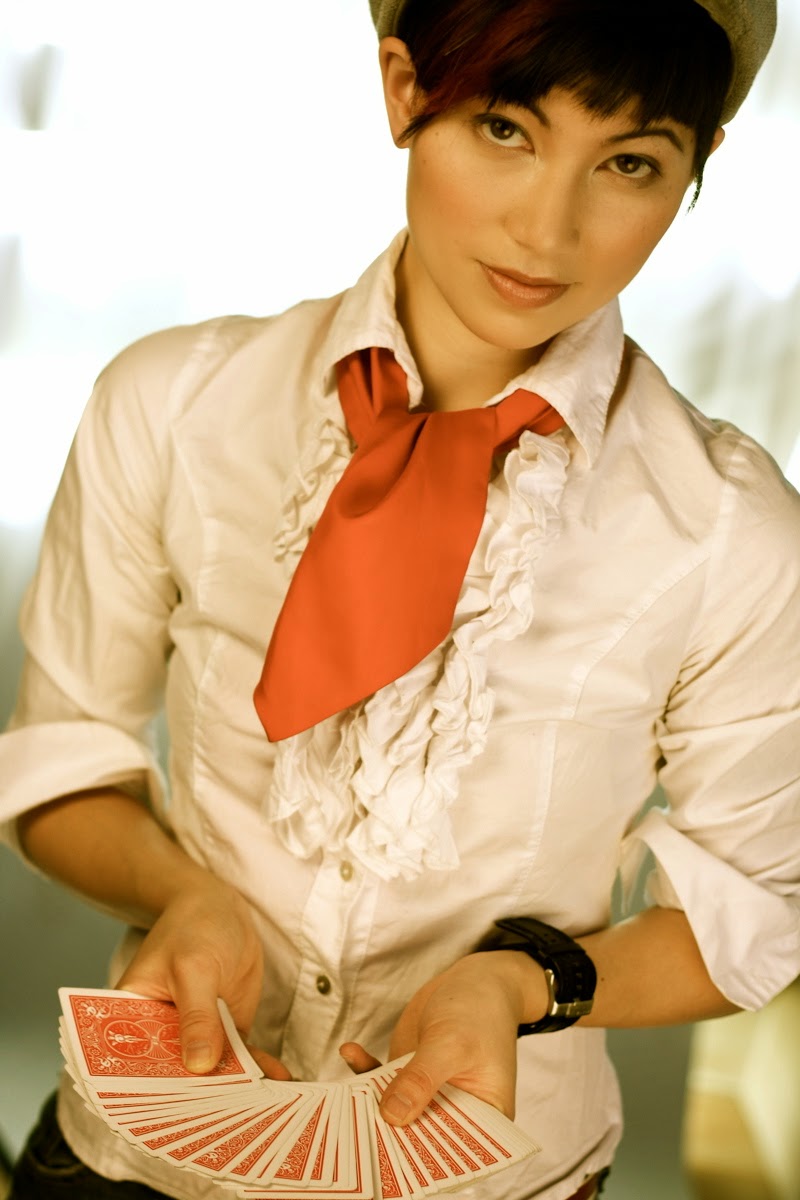 Among the great, returning local performers from the GTA:
Art $ Fortune, a one-of-a-kind fortune-telling, 'robotic' statue who stilt walks! Drop a coin into the booth and watch Art come to life!
Chalk Chick brings the streets of Toronto colourful sidewalks, love, and joy.
Fireguy, ever-popular with his sophisticated fire-breathing and world-class devil sticks.
Hercinia Arts Collective entertain with their hilarious act "Money Fish" - synchronized swimmers out of water and looking for audiences everywhere.
Mental Floss Side Show, a vaudevillian duo that brings exhibits from the five corners of the globe - all with a little dash of snake oil.
Oparty twists balloons into incredible creations - from one balloon dog to a 400+ balloon motorcycle!
The Silent Violinist combines balloons and mime dressed in her visually stunning balloon dress with a gigantic wing spread.
Stilt Guys, with their HIGH energy, HIGH stamina, HIGHLY interactive roaming stilt performances. 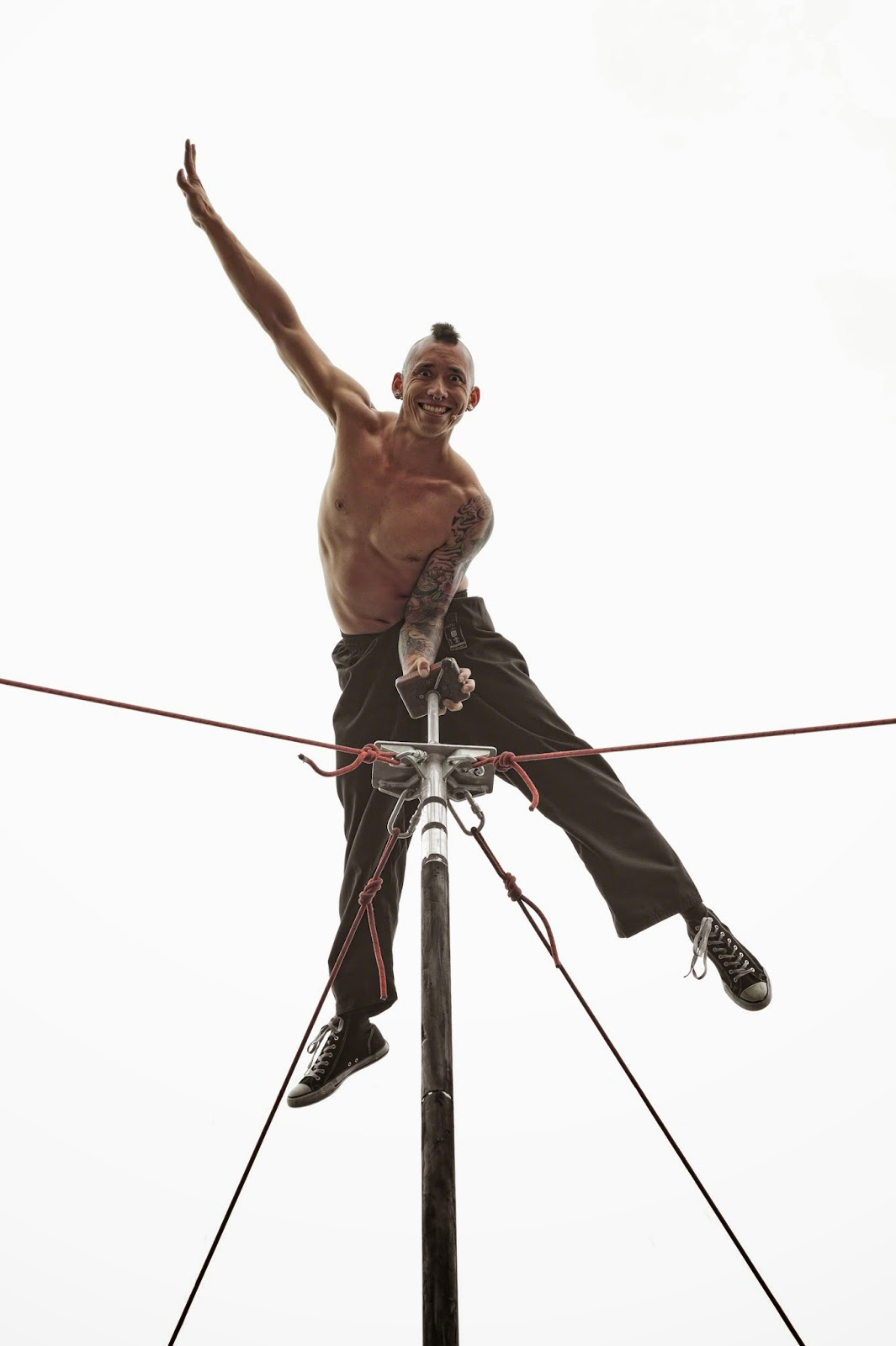 Stiltdancer & Friends, a team of dynamic stilt artists who dance and play on their gravity-defying stilts.
The Twisted Ones share their crazy gigantic balloon creatures with audiences - a giant spider hat, or a beautiful butterfly costume anyone?
Internationally acclaimed living statue Kate Mior.
Max T. Oz, a sleight-of-hand magic favourite who has been at each and every festival since its inception;
And, of course, the festival would not be complete without veteran festival busker Silver Elvis, a mechanical metal man who moves for money, honey

And new from Quebec:
Chasseurs de rêves: a tribe of larger-than-life stilt puppets shines in colours and movements, with an elegant bird and majestic elephant.
CiRcO LoCo: Argentine tango dancers, circus artists, knife thrower and tribal belly dancing make for an awesome concoction of circus, stunts & mystery!
Les Vitamines: a colourful, high-energy duo that dazzles with acrobatic feats punctuated by improvised acts during which the public is invited to join in the fun. Admission to Scotiabank BuskerFest is by voluntary donation to Epilepsy Toronto, a non-profit organization dedicated to helping more  than 40,000 Torontonians with epilepsy, and their families, through counselling, employment support, advocacy and education.