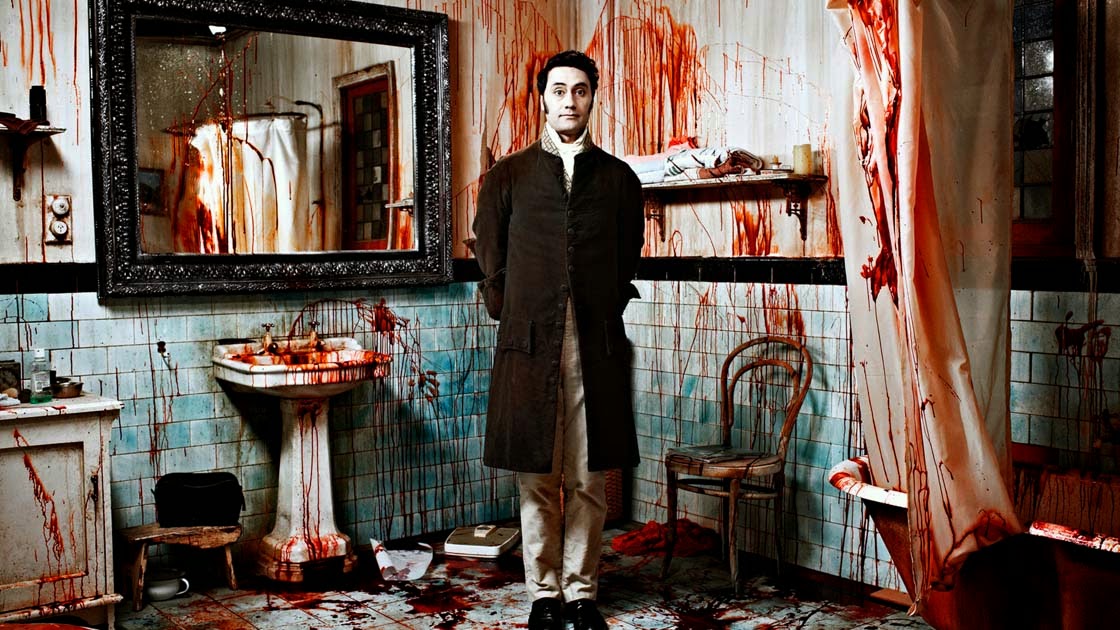 This year’s International Spotlight, supported by the Canada Media Fund, shines the light on the diverse, inspiring and remarkable work of Indigenous artists from across Australia. imagineNATIVE is absolutely delighted to work with three highly esteemed guest programmers–Rachel Perkins, Pauline Clague and Jenny Fraser–who will each will present a selection of short works representative of different sectors of the Indigenous Australian media arts industry.

As imagineNATIVE celebrates 15 years, they will also honour the 10th anniversary of Wapikoni with the special program, Wapikoni 10 Ans/Years, curated by Caroline Monnet, presented entirely in French on Thursday, October 23. Wapikoni is the world’s largest producer of short films made by francophone Indigenous artists, most of whom are youth. imagineNATIVE has a long history with Wapikoni who has contributed a significant body of work to international Indigenous cinema. 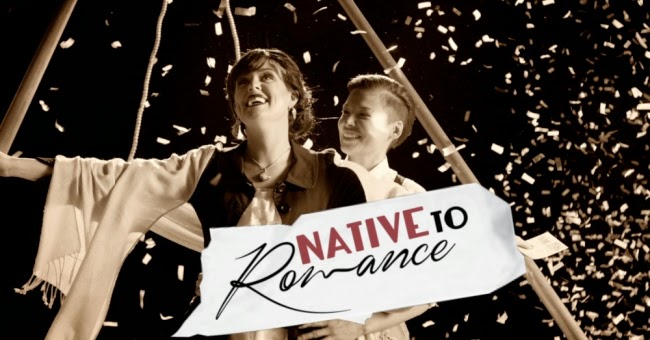 On Friday, October 24, imagineNATIVE and its co-founder, Vtape, will present indigiTALKS: Following that Moment, a critical discussion and presentation of a series of short works from the 1990s by curator Lisa Myers. indigiTALKS began in 2013 as an opportunity for imagineNATIVE to present curatorial theses on Indigenous media arts from members of the community. Later that day, imagineNATIVE’s annual Art Crawl of exhibitions and co-presentations, taking place throughout the 401 Richmond building, will feature contemporary Indigenous new media art, commissions, retrospectives and talks by leading curators and artists.

imagineNATIVE is proud to present the premiere of Storytellers Screening, presented by RBC Royal Bank, a cinema-meets-storytelling experience, on Saturday, October 25 at the TIFF Bell Lightbox. Storytellers Screening combines a new screen-based video work and a live reading. For this inaugural year, CanLit star Joseph Boyden will present a new work with master of animation Terril Calder. Together artists–each from a Métis or mixed culture–combine their craft, transcend traditional media and explore new territory to tell a story unlike any other. Saturday night is jam-packed with the 2014 Awards Show, presented by APTN, followed by an evening of entertainment at imagineNATIVE’s 15th Birthday Party, supported by Super Channel. 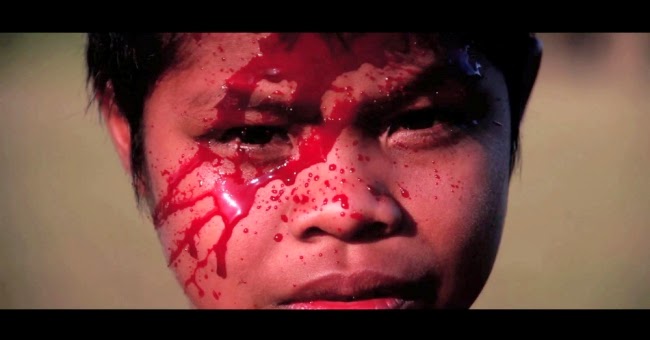 The imagineNATIVE Film + Media Arts Festival is the world’s largest Indigenous festival showcasing innovation in film, video, radio and new media. The Festival presents the most compelling and distinctive works from Canada and around the globe, reflecting the diversity of the world’s Indigenous nations and illustrating the vitality and excellence of Native art and culture in contemporary media.