A Toronto Holiday Tradition: Theatre Columbus Presents The Dog & The Angel December 11 to 30 2014 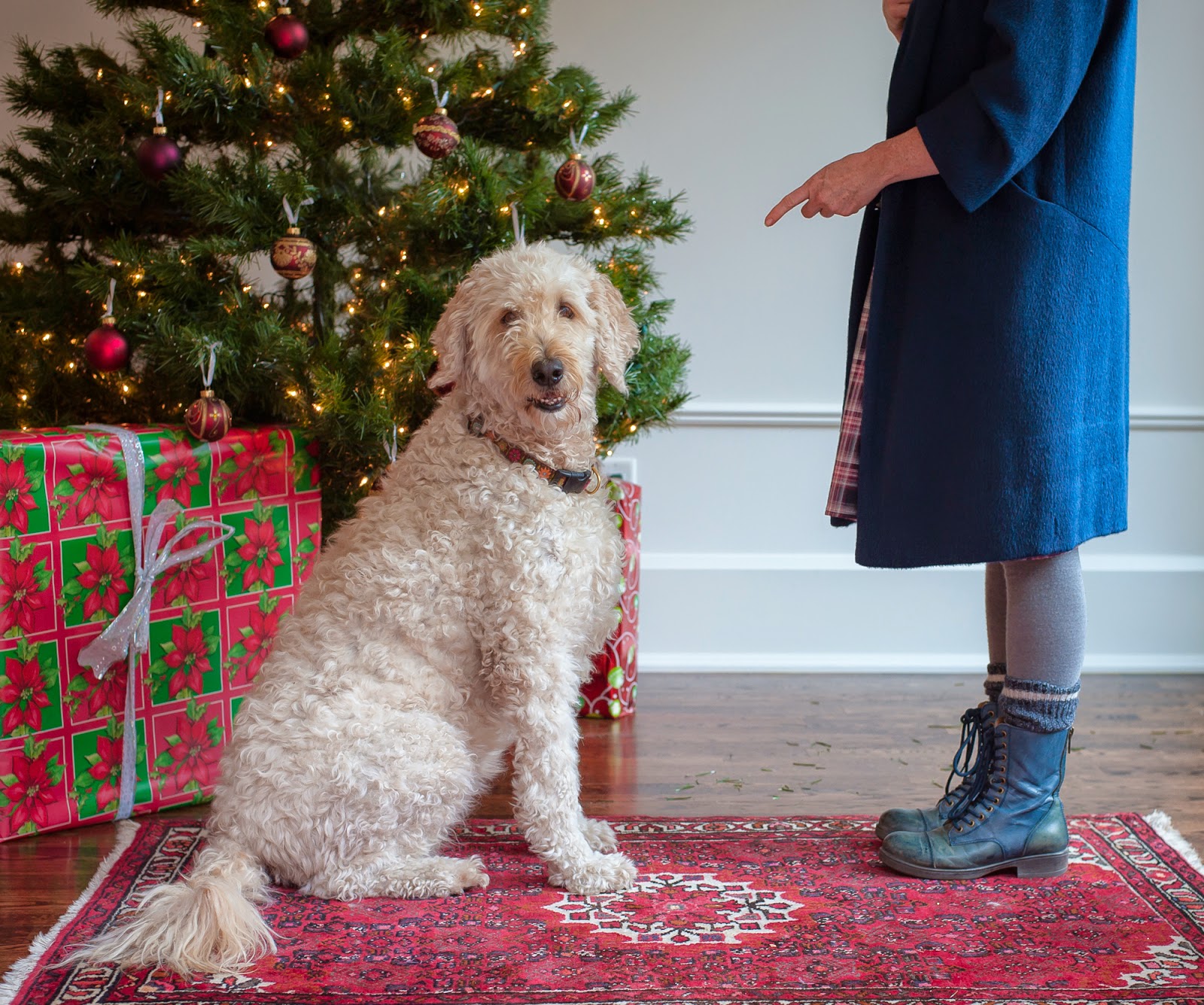 A play about one family’s annual holiday party run amok; the dog is in a coma, the christmas tree angel is missing and the litigious neighbours threaten to crash the party. Featuring an all star cast, six local choirs and George, the golden doodle.

THE TRADITION
Each year, Theatre Columbus produces an outdoor processional plays at Toronto’s Evergreen Brick Works during the December holidays.

These winter shows explore the role of myths and fables in modern life. Our themes are light and darkness, loneliness and community. We visit old traditions and aim to create news ones, inspired by and about contemporary life. Winter theatre is a combination of cross-country skiing, tobogganing, the sleigh ride, and a hockey game. It is about moving and being together; we march into the darkness and generate light.

Theatre Columbus introduced outdoor winter theatre to Toronto in 2011, at the Evergreen Brick Works. Jennifer had directed, written or produced 12 such shows at the Caravan and for Peter Hinton’s inaugural season at the NAC. Our first show in Toronto was Martha Ross’s The Story, which premiered at the Caravan. It drew strong audiences and garnered great reviews and six Dora nominations, including one award for directing. The Brick Works invited us to present winter shows for the next four years. They provide rehearsal, construction and performance space, as well as limited advertising, and a home-base for the winter show.

•Show begins at 7:30pm
•Running time is one hour
•Audiences travel 1km over uneven terrain
•Hot chocolate for sale before the show
•Plenty of bon fires throughout the show
•Heated washrooms are on site
Important Tips!

•Dress warmly, no kidding!
•Wear suitable boots for wet and cold
•Thick socks!
•A good hat that covers the ears
•In the event of rain, the show will be performed indoors