• Check him out on iTunes

Indie DIY rocker Ivan Beecroft has a new single in advance of an album in the works. The new track, Believe, is a strong pop tune in a retro vein, where a liquid piano line teams up with the guitar in a straight ahead beat with echoes of classic Brit-pop. 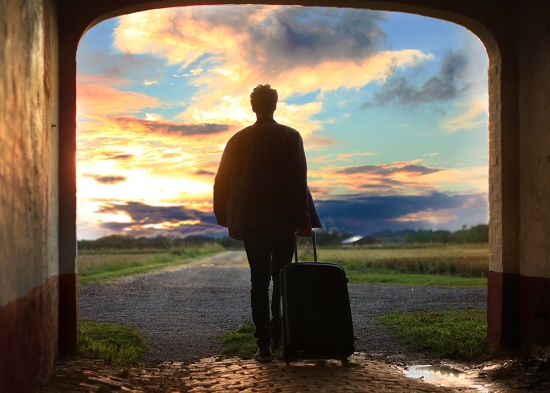 The title might lead you to believe it's some kind of upbeat ode to self-help pop psychology, but you'd be wrong. It's more along the lines of muddling through the real world.

As a steel worker in an industry that was dying, Australian singer/songwriter/musician Ivan Beecroft found a social conscience, and a keen sense of the difficulties of getting by in the modern era. It's something that has fueled his work, along with a personal history often spiked with tragedy. He was traumatised with a close friend and bass player was severely injured in an attack while trying to defend a neighbor, and almost gave up on music. Luckily, his wife bought him a guitar a couple of years after the incident, and it reignited his musical muse.

Ivan's a multi-instrumentalist and then some. He started out playing the flute, then added saxophone, drums, and guitar in various bands. Dissatisfied with the music production that he could afford, and inspired by the independent Do-It-Yourself ethos of underground 70s UK bands such as Sex Pistols, Joy Division and The Clash, he learned how to record, mix, master and produce his own music.

The new song seems to take a slightly different direction to his 2016 full-length release, Dirty Lie. On Dirty Lie, his approach is more straight ahead electric guitar-driven rock in a classic vein. Angel is a stand out from the album, a boucy rock tune in a vintage mode. 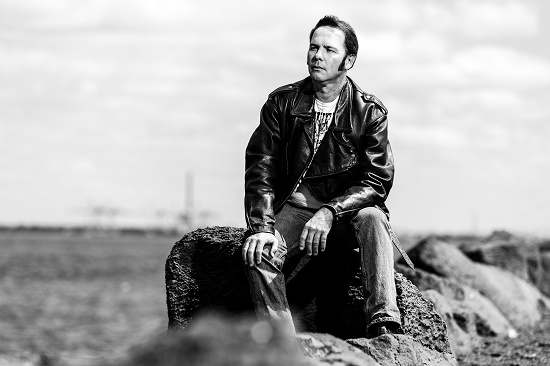 The album delivers the goods in a number of variations, including the slowed down, acoustic feel of Summer Serenade and the rock pop fervour of Where Were You.