• Check out a preview of THE RECALL VR Abduction Application experience

Toronto, ON/Los Angeles, CA - October 26, 2017: The Recall VR Abduction app is the world's first and only in-app transactional multi format movie experience. The app teleports you to the world of The Recall, staring Wesley Snipes, and welcomes you into the exclusive media lounge where you can immerse yourself in The Recall VR Abduction, enjoy "The Making of The Recall" in a giant home theater screen, and experience the trailers in 360-degrees, Barco Escape, and Standard 2D formats.

The app contains the feature film, trailers in multiple formats, cast stills and extra exclusive behind the scenes video content in 2D format. Capable of streaming or downloading multi-format videos, this is also the first app to enable monetization of video content within the free app.

“Making a film is one challenge, but how the movie is delivered and the new technologies we can offer to make the experience more rewarding is why we are in this business,” said Kevin DeWalt, CEO of Minds Eye Entertainment.  "With this new technology, we look forward to deepening our audience's connections to our stories." 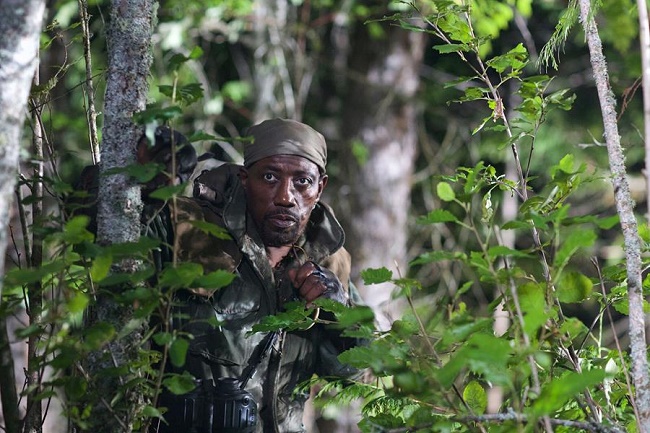 “Our goal is to give fans a chance to do more than just watch a movie. This is the first time three forms of media are all within one app for a single film. The Recall VR app gives the audience multi-content options they can choose to enjoy,” said Travis Cloyd, VR Producer. “The Recall VR app paves the way for film producers to monetize their 2D and VR content through one platform.”

Directed by Mauro Borelli, The Recall stars Wesley Snipes and Breaking Bad’s R.J. Mitte and centers on a group of friends vacationing at a remote cabin lake house.  When aliens attack Earth, the friends are forced to rely on an eccentric and mysterious hunter (Wesley Snipes) with special knowledge of the attack. 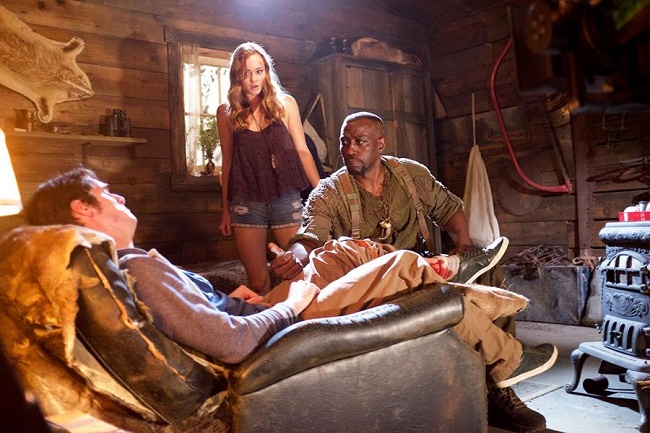 It allows users to follow their own curiosity, whether it's interacting with Wesley Snipes’ character the Hunter or fighting off aliens in the surreal landscape of British Columbia. “These 3 experiences all within one digital platform is the first time this has ever been done,” added Kevin DeWalt, Producer of The Recall and The Recall VR Abduction. “Our goal was to extend the users experience when watching films while utilizing new technologies that we felt will revolutionize the consumption of content.” 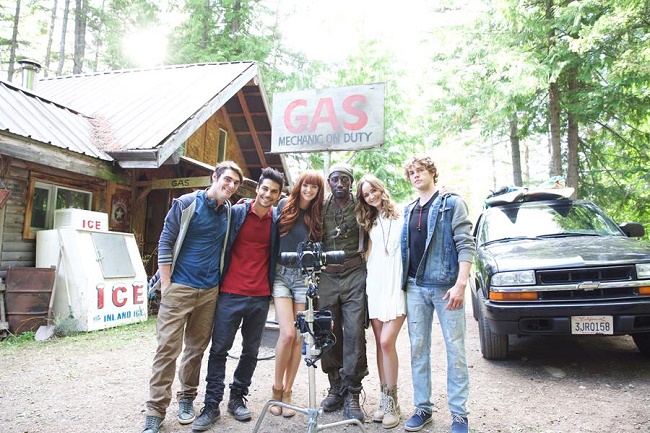 The Recall is a Minds Eye Entertainment Production in association with VMI Worldwide, Bridgegate Pictures Corp, Moving Pictures Media, Creativity Capital and Invico Capital. The film is made possible through the Creative Saskatchewan Screen-Based Media Production Grant Program, with the participation of the Province of British Columbia Production Services Tax Credit and Canadian Film or Video Production Tax Credit.