Nu House/New Single: Matt Warren - How Do I Love Thee


• Stream the album on Spotify
• Read my review of the album

Chicago based Matt Warren has been a DJ for four decades, and a producer since 1984. He co-founded Sunset Records in 1985, a label that released a string of house classics. In 1987, he founded AKA Dance Music, releasing Bang The Box, now considered the first hard house track. 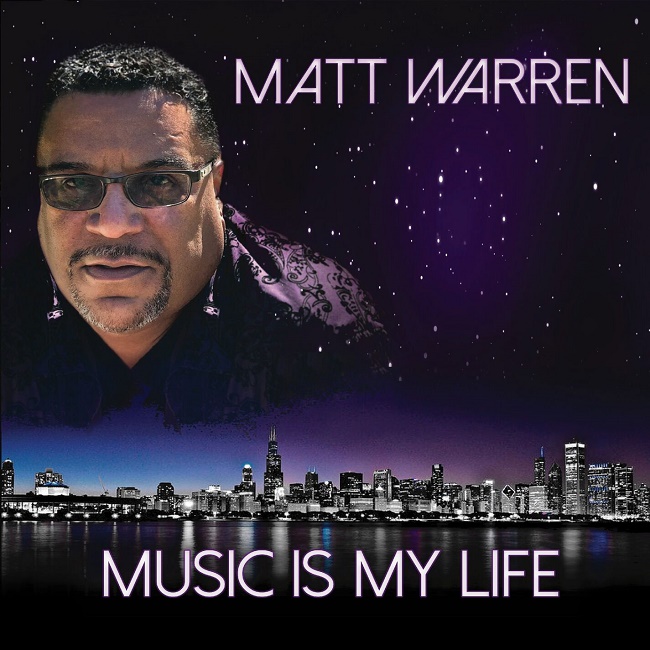 After the demise of AKA Dance Music, Matt Warren continued to travel the world DJ in some of the top clubs. Meanwhile, Matt continued to produce new music, remix tracks by some of the biggest names in music. By the 1990s, he was a well known writer, arranger, and producer who worked with a wide range of artists - but house was still close to his heart.

In 2016, he crossed paths agains with house diva Pepper Gomez, who had founded Wake Up! Music, producing under the name MyMy Lady G. It wasn't long before the two decided to collaborate on an album. And, in the fall of 2018, Nu House - and Music Is My Life - was born.


How Do I Love Thee is the second single off the album, an infectious dance track that features Pepper Gomez' breathy spoken vocals over a relentless groove. Warren layers beats, keyboards, and vocals, with a jazzy horn solo over it all. It's sophisticated dance music with lyrics that riff off those classic expressions of love.

Wake Up! Music is a female-run record label. With a focus on endangered music, Wake Up! Music works to give special-genre artists a platform to take their arts to the next level. 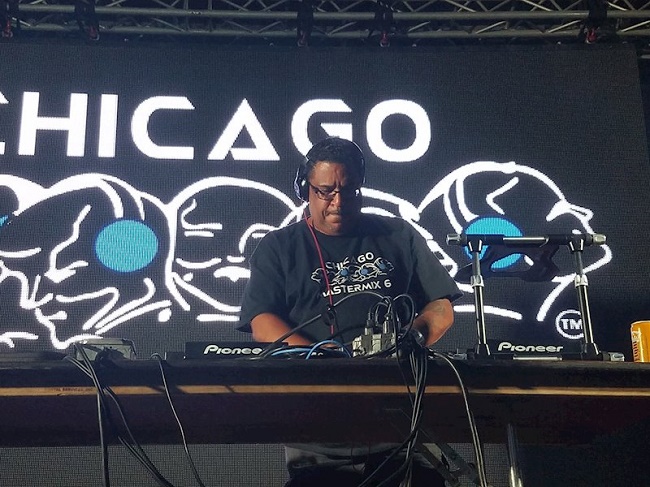 "How Do I Love Thee" Matt Warren: Music Is My Life Official feat Pepper Gomez