Simple Minds' Don't You (Forget About Me) is an iconic hit for many who grew up (or loved) the 19080s. Portland-based Matt Lande has released a cover as a tribute to his love of the music of that era. 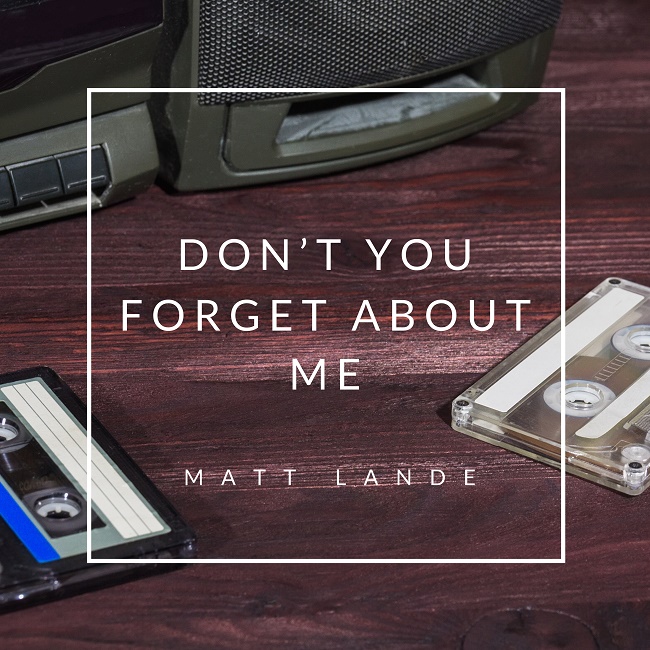 Lande's version is more guitar-heavy, with the same kind of soft and soaring vocals that made the original a monster hit. The synth part is less prominent, giving it a spacier, more modern gloss.

Matt had this to say about the cover in a media release:

"I love New Wave music and "Don't You (Forget About Me)" is such a great song from that time...lots of nostalgia there. It's been exciting to break from doing my original music and become immersed in the 80's for this project. I really dug into this song with a goal of reproducing the fantastic original vibe that it had, while giving it my own personal touch as well. I hope you enjoy my take on it." 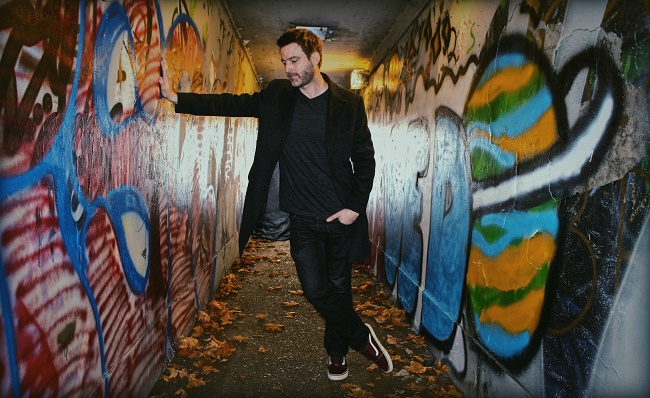 Raised in Central Florida, Matt spent three years on the road with StorySide: B, and then another five years in Los Angeles writing and recording with another band. After relocating to Portland, he released the Alt Pop album GLOW in 2015, followed by Boxes in 2017 as well as his latest album, Aftermath, in 2019. He's currently writing material for another EP release later in 2020.