Clever lyrics that tell a story and an appealing acoustic bounce give the new single by Doc Straw & the Scarecrows a classic modern folk vibe. The vocal harmonies are pleasing and the words are an upbeat ode to persevering during tough times. 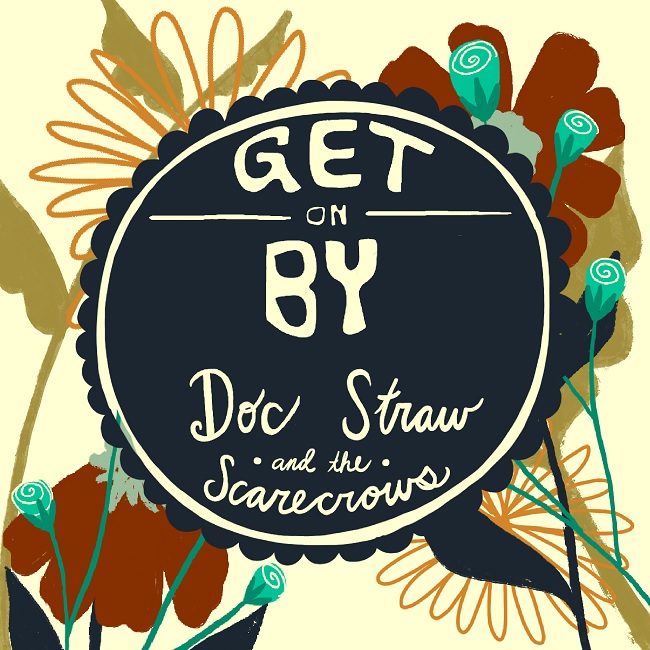 It's a timely message, and Doc talked about it in a release.

"I wrote this song after getting off of a 3-hour long phone conversation with my sister, Jessica, and a lot of our conversation that evening  centered around some of the tougher things in life and how we were dealing with these struggles. If a person lives long enough then at some point they will experience these trying seasons. I've learned that it's important to pay attention during those times because that is when we have some of the best opportunities to grow."

It has a nicely haunting harmonica line and builds to an emotional peak.

Virginia based Mike Straw is a combat vet who now works as a doctor physical therapist along with his music, and who lives full-time in an RV.

Mike has planned and written a full Doc Straw & the Scarecrows album, which will finish recording soon. So far 4 tracks have been recorded, with two being released. Straw has stayed creative and productive during the pandemic.

"Since I'm travel PT I can hit the studio between contracts and some weekends. I'll start playing live shows more once the album nears completion and COVID risk diminishes. For now, I'm focusing on recording and I stick to open mics/small shows with friends."