With influences from The Beatles to Alice in Chains, The smallest Creature's Magic Beans is an album of alt-rock with an intimate, almost alt-folk feel to it. The lyrics are poetic and integral to the song, lit up with tight chops and accomplished musicality. 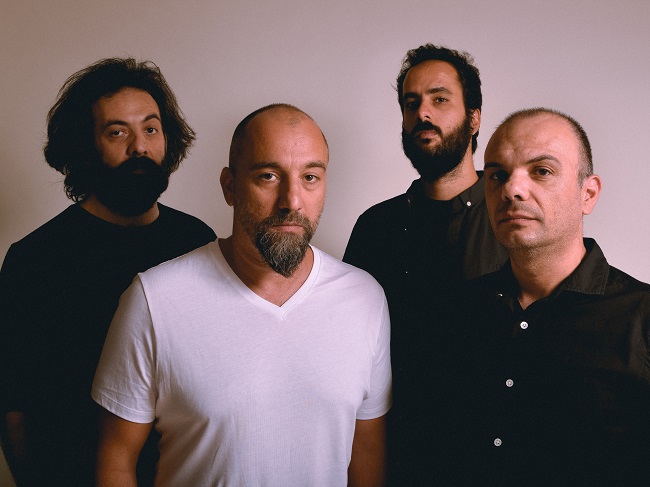 Would You Blink has a nice sense of urgency and a driving rhythm, contrasted by October Song, something of an old blues song with a 21st century rock makeover.

Their grunge influences come to the fore in Glow, with Let Burn another guitar-heavy rocker. The band goes softer in Break Me, an acoustic song that spotlights Stefanos Marnerides' soft tenor.

This is their second album.