Dave Vamfer, aka David Reggie Phillips, is rolling out his next album with a new track - and a difference. The track is actually a medley of three songs - singles he's releasing in advance of a new album. 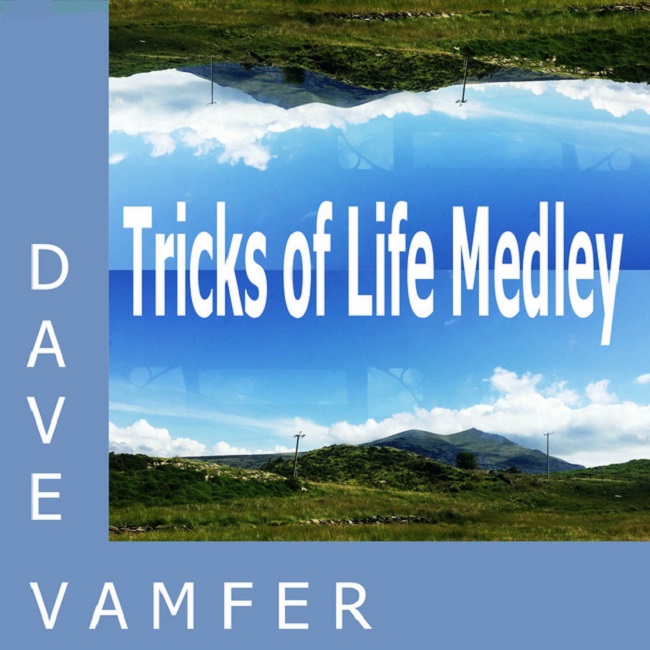 The music is firmly planted in classic rock territory, American style, with the welcome addition of a sax, and a nice fat organ sound, to flesh it out.

As a songwriter, he's got a nice turn for earworm melodies over a catchy beat. It's radio-friendly rock with a nice attention to detail.

"Starting to write a song usually comes quite easily to me. More often than not I start with a sentence or phrase, I know what I want to say, how it should 'feel' and how it should come over. From there, I 'instinctively' get an idea for a melody that fits. However, I don't usually finish a song quickly. Usually I work on it over a period, maybe days - but usually weeks, and quite often a lot longer," he says in a media release.

The lyrics are infused with worldly wisdom and a wry sensibility.

I thought tomorrow would be better than my past,
Expected something new..
I thought the future would bring better days,
And some of my dreams would come true
But it was just one of the tricks of this life....

A native of London, UK, Dave has been in and out of bands since he was a teenager, and is now located in Folkestone, Kent.